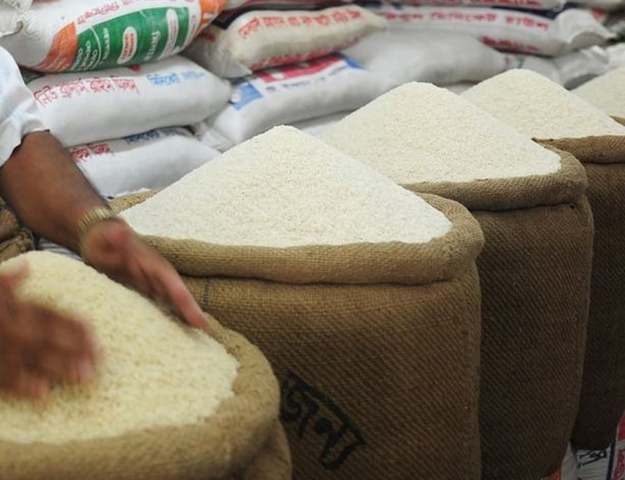 HANOI/BANGKOK/MUMBAI: Export prices for rice from major Asian hubs were steady this week, with the Indian market navigating lower supplies, while Thai traders continued to struggle with shipping constraints.

Top exporter India’s 5% broken parboiled variety was quoted at $360 to $363 per tonne this week, unchanged from last week. “The rupee has been depreciating but local rice prices are also moving up because of lower supplies. From the next month, supplies would rise from the new season crop,” said an exporter based at Kakinada in the state of Andhra Pradesh.

Neighbouring Bangladesh, traditionally the world’s third-biggest rice producer which emerged as a major buyer after widespread flooding ravaged crops last year, imported 550,000 tonnes in July-September, mostly from India, according to data from the food ministry. In Thailand, prices for its 5% broken rice remained unchanged from last week at $385-$420 per tonne, with traders noting that ships remained scarce.

“Buyers will buy only from hand to mouth, only as needed without stockpiling,” a Bangkok-based trader said. Elsewhere, Vietnam’s 5% broken rice was unchanged from a week earlier at $430-$435 per tonne, Domestic demand for rice from the autumn-winter harvest is picking up slightly, but this hasn’t impacted export prices,” a trader based in Ho Chi Minh City said.

Traders said the autumn-winter harvest has started in the Mekong Delta, but supplies won’t increase significantly until late this month or early next month.

Vietnam’s rice exports in September were up 19% from the previous month at 593,624 tonnes, according to government’s customs data. The country’s rice exports in the first nine months fell 8.3% year-on-year to nearly 4.57 million tonnes.