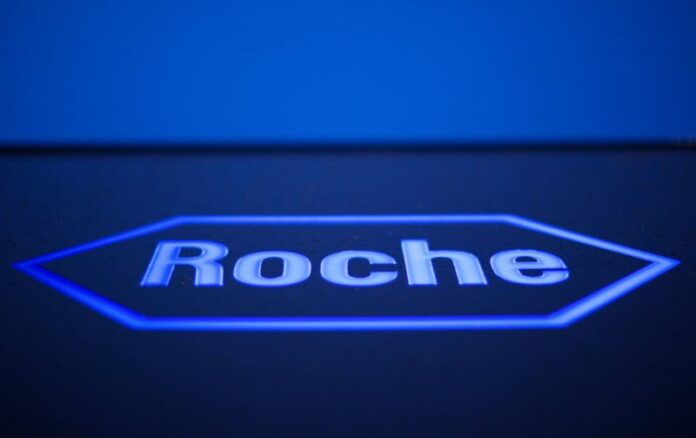 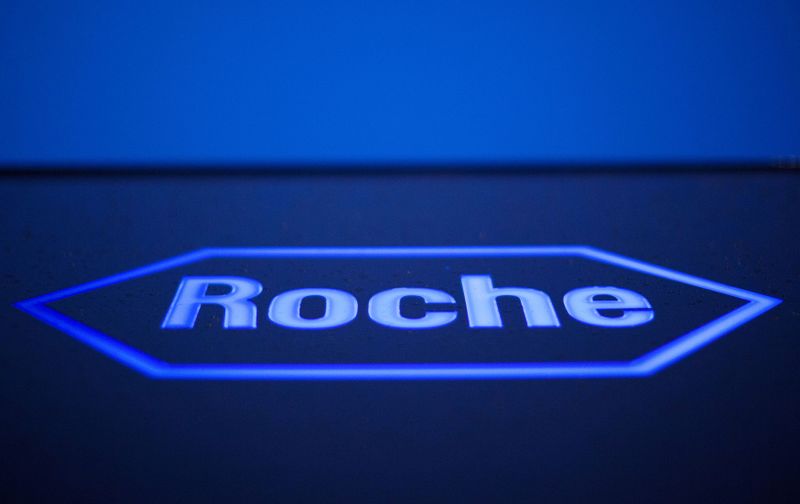 ZURICH (Reuters) – The head of Roche’s controlling group of shareholders is “very confident” stability can be maintained at the pharmaceuticals company after the next generation of heirs joined the family pool of investors, he told NZZ am Sonntag.

“The new generation has the same values ​​as the older family members,” Andre Hoffmann, the great grandson of the company’s founder, told the newspaper in an article published on Sunday.

“Our role as the owner family is to enable Roche to focus on creating sustainable values ​​over the long term. We are convinced of that,” said the 63-year-old, who is spokesman for the pool of family members that controls 45.01% of the Basel company.

A pooling agreement between the descendants of company founder Fritz Hoffmann-La Roche has existed since 1948, and was extended for an indefinite period in 2009. A fifth generation was admitted to the pool in 2019.

Hoffmann, who is also a vice chairman of Roche, said family ownership of large companies did not always work.

“If it works, it is a great strength for the company. If not, it can be diabolical,” he said.