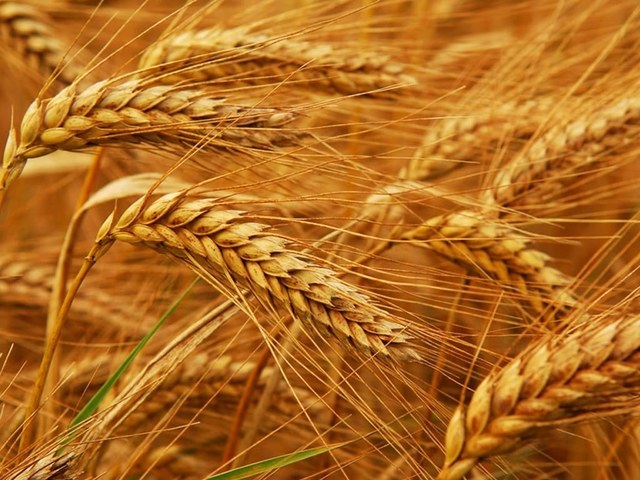 It earlier struck a life-of-contract high of 277.75 euros following a previous contract high hit on Friday on talk of new French wheat sales to China.

Euronext lacked fresh elements to support a further rise, traders said, with the sales to China and forecasts of tight stocks already priced in.

“There was some overheating in the morning, but in a bullish market one needs fresh elements to feed the bull,” one trader said. “There was a need for the market to take a breather.”

In Poland, prices followed the rise in Euronext in the past week.

“Prices in Poland remain at high levels with small business volumes,” one Polish trader said. “Farmers are also holding their grain back from the market, expecting even higher prices if they delay sales.”

Exporter purchase prices for Polish 12.5% protein milling wheat rose around 20 zloty on the week to about 1,220 zloty (266.3 euros) a tonne for October delivery to ports.

“There are some new vessels loading wheat in Poland, but this involves previous sales concluded before the recent price rises,” the trader said. “In coming weeks, Poland’s wheat exports outside the EU are expected to slow down due to a lack of buyers.”

In Gdynia, one ship is loading 30,000 tonnes of Polish wheat for Algeria and another is loading 60,000 tonnes for Saudi Arabia. A rare shipment of 14% protein wheat to Puerto Rice is also being loaded in Gdynia.

In Szczecin, another vessel is loading 30,000 tonnes also for Algeria.