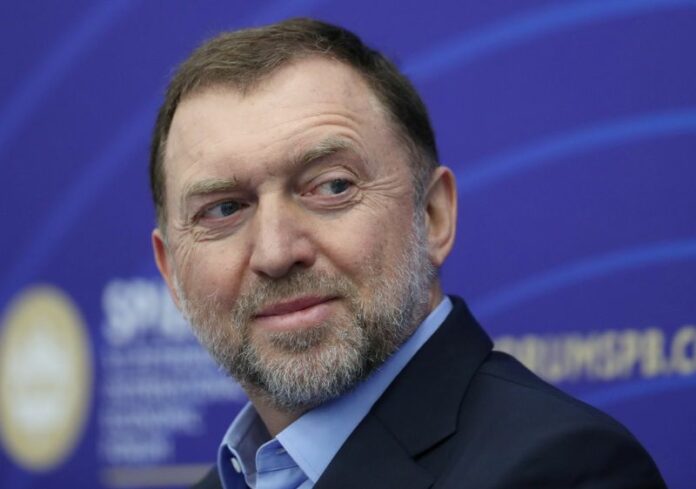 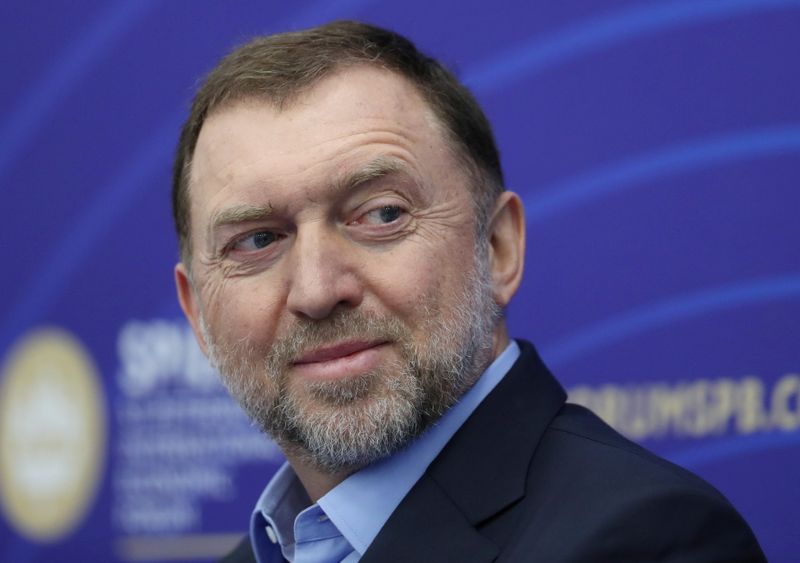 Two sources familiar with the investigation said the U.S. Attorney’s office in Manhattan, also known as the Southern District of New York, is leading the probe related to Deripaska, a metals industry magnate with Kremlin ties.

In Washington, FBI agents sealed off and searched a mansion in one of the U.S. capital’s wealthiest neighborhoods, carrying boxes out of the house, which had yellow “CRIME SCENE DO NOT ENTER” tape across the front, and towing away a vehicle.

A spokesperson for the U.S. Federal Bureau of Investigation confirmed the agency was conducting a court-authorized law enforcement activity at the home, which the Washington Post has previously reported was linked to the Russian oligarch.

Three FBI SUV vehicles converged on the two-story home in New York, with agents carrying out boxes and rolls of bubble wrap which they put in a white van. Officers blocked off access to the street and prevented local residents from entering it.

The reason for the searches was unclear, and the FBI spokespeople gave no details.

A representative for Deripaska said the homes being searched belong to relatives of the oligarch. Reuters could not immediately determine Deripaska’s whereabouts.

Washington imposed sanctions on Deripaska, 53, and other influential Russians because of their ties to Russian President Vladimir Putin after alleged Russian interference in the 2016 election which Moscow denies.

Deripaska once employed Manafort, who was convicted in 2018 of criminal charges arising from the U.S. investigation into the alleged interference but was pardoned by then-president Trump in December.

The U.S. Treasury said Deripaska was sanctioned because he acted, or claimed to act, for the Russian government. It said he had been investigated for money laundering and accused of threatening rivals, illegal wiretapping, extortion and racketeering.

Deripaska owns part of Rusal via his stake in the giant aluminum producer’s parent company En+ Group. Washington previously dropped sanctions against both companies but kept them on Deripaska.

Rusal’s Moscow-listed shares extended losses after the report of the raid on the Washington home, falling 6%.

The representative for Deripaska, who declined to give their name because of company policy, confirmed the raid on both homes and said they belong to Deripaska’s family rather than the executive himself.

Deripaska’s representative said the searches were carried out on the basis of two court warrants related to the U.S. sanctions but provided no further details.