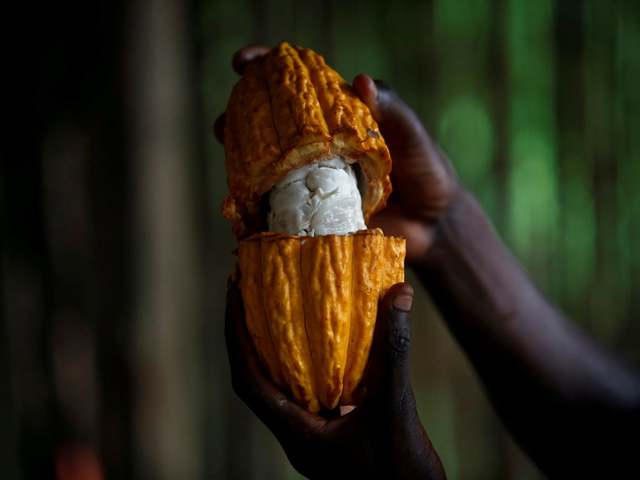 LONDON: London cocoa futures on ICE hit a three-week low on Wednesday on ongoing worries over surplus supplies, while sugar and coffee recovered amid improved sentiment in the wider financial markets.

Dealers said the British pound continues to be relatively firm, weighing on the market, while fundamentally, in terms of the weather, the outlook for the current crop remains good.

But a rebound in demand in the current 2021/22 season may not be enough to prevent another global surplus, with only a small fall in production expected from the record level in 2020/21.

They cited late rains in key producers India and Thailand, much needed showers in top producer Brazil and a weak Brazilian real that encourages the selling of dollar-priced sugar by raising returns in local currency terms.