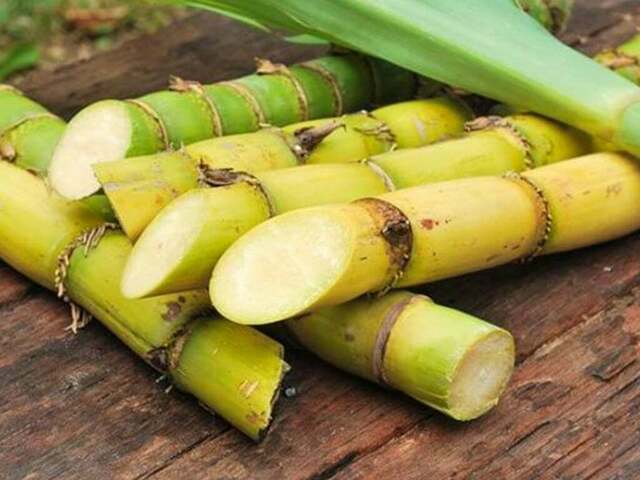 LAHORE: The Punjab Cane Commissioner has directed the occupiers of all the sugar factories/mills across the province to start the preliminary preparations in run up to start of crushing season 2021.

In a recently-written letter to the mills, Cane Commissioner Punjab Muhammad Zaman Wattoo said that section 2(h) of the Punjab Sugar Factories (Control) Act, 1950, defines the crushing season as the period beginning on the 1st October in any year and ending on the 30th June next following. Section 8 of the Act ordains the occupier of a factory to start crushing of cane not later than a date specified by the government which shall not be later than 30th November.

The sources in the cane commissioner office told Business Recorder on Thursday that a proposal of cane support price for the current crushing season is lying with the government and they are looking forward to the cabinet to have its consent. The government will also decide the date of the start of crushing season, they added.

When asked that the sugar mills association had expressed their inability to start crushing before they get some clearance from the cane commissioner office, they said some millers had not only to pay the principal amount on cane purchased from growers but also interest on delayed payments as per law. “We cannot issue clearance till the dues are paid,” they added.

Meanwhile, millers from Sindh had condemned arrest of sugar mill owners and other senior management in Punjab.

“We request the federal government to hold dialogue for resolving all issues instead of going for humiliation of those who had invested billions of rupees in the local industry. The ongoing situation will hamper the contribution of the sugar industry which directly employs more than 100,000 employees while indirectly, more than a million households are dependent on the industry,” said a statement by the PSMA members from Sindh.

“Resolution of issues via dialogue will not only help the industry to present its point of view, but is critical for the survival of sugar industry, growers and rural economy,” millers concluded.