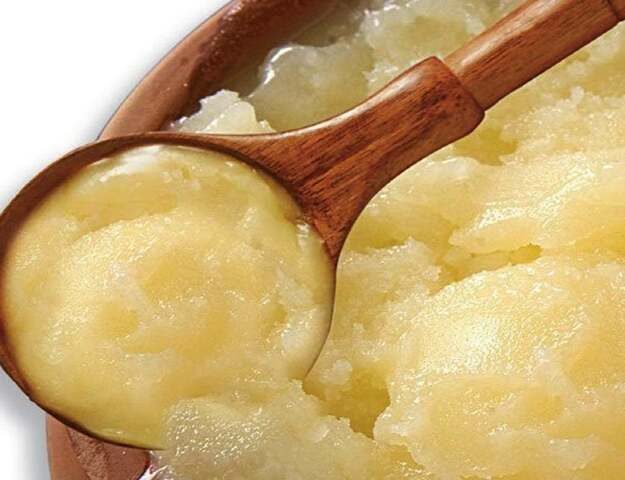 ISLAMABAD: Pakistan Vanaspati Manufactures Association (PVMA) has refused to sign any pact with the Ministry of Industries and Production (MoI&P) on reduction in prices of edible oil/ Ghee, saying that costing and pricing is against stipulations of Competition Commission of Pakistan (CCP).

On October 12, 2021, Minister for Industries and Production, Khusro Bakhtiar informed the Federal Cabinet that the MoI&P and Vanaspati Manufactures Association have finalised a Memorandum of Understanding (MoU) to reduce prices of edible oil/ Ghee.

According to official documents, during discussion it was enquired as to why the duties/taxes on edible oil were not reduced in spite of the announcement.

Minister for Industries & Production explained that international price of edible oil had been going up continuously, generating pressure on the local price of cooking oil. However, a MoU with PVMA was being negotiated to pass on the reduction in the duties/taxes to the consumers. The MOU had been finalized and the matter would now be submitted to ECC.

However, PVMA has rejected the claim of Minister for Industries and Production regarding any reduction in prices of edible oil/ Ghee.

“No negotiations are in process regarding signing of MoU between the Government and PVMA. We have out-rightly rejected the demand of the MoI&P. Any MoU concerning costing and pricing would be against the stipulations of CCP,” said a spokesperson for PVMA, while reacting to a Business Recorder’s story that appeared on October 21, 2021.

The prices of edible oil/ ghee are showing continuous hike in the domestic market due to increase in price at the global level and massive devaluation of Pak Rupee against US dollar.

The Cabinet has also been informed that Utility Stores in Rawalpindi were not maintaining sufficient stocks of essential commodities, especially wheat flour, causing price instability and inconvenience to the residents.

However, Ministry of National Food Security and Research informed the Cabinet that enough stocks of wheat were present in the country and the releases to USC were being made in accordance with their demand. The issue in Rawalpindi could be an administrative one, which needed to be handled, locally.

Meanwhile, Minister for Industries and Production, held a virtual meeting with the PVMA and importers on the proposed MoU on reduction of prices of edible oil/ ghee.

According to an official statement issued after meeting between the Minister and ghee industry, it was agreed to continue consultation on the draft MoU.

Minister for Industries and Production stated that the government wants the relief of reduction in duties and taxes should be passed on to the public.

“Government’s main focus is on stabilizing prices of essential items,” the official statement quoted the Minister as saying.

According to sources, during the meeting it was decided that both the Ministry officials, PVMA and importers will sit together on Saturday (tomorrow) to finalize the wording of MoU.

The PVMA, sources said, was the view that the government has yet not issued SRO about reduction in taxes and duties as per announcement by the Minister for Planning, Development and Special Initiatives, Asad Umar. However, Secretary Industries and Production responded that the SRO will be issued after the approval of ECC decision and subsequently ratification of Federal Cabinet.

The PVMA maintained that the industry cannot bear the brunt of frequent devaluation of Pak Rupee. Minister for Industries responded that the government is not asking for freezing the prices but just demanding that the impact of reduction in duties and taxes be passed on to the public.