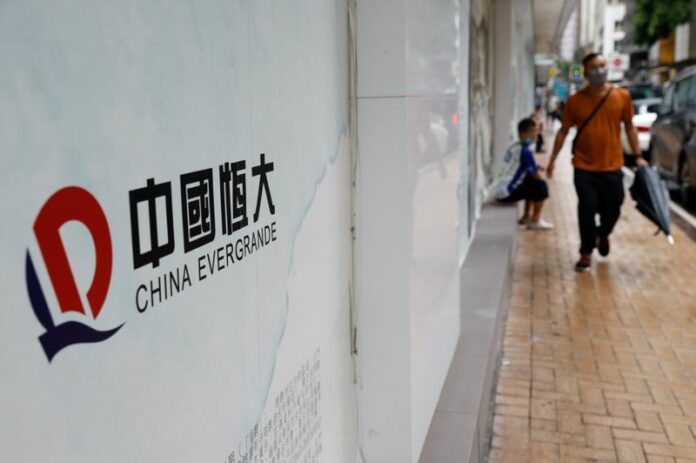 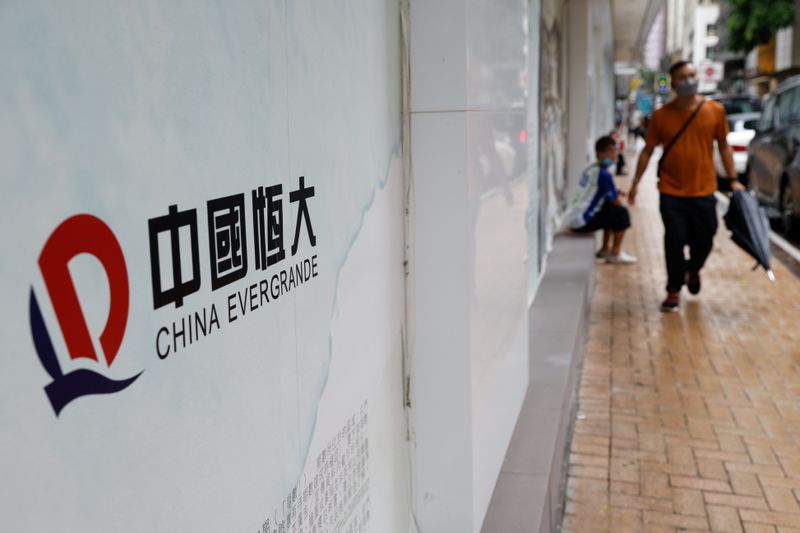 NEW YORK (Reuters) -Global stock indexes were down slightly on Thursday as U.S. technology shares fell along with IBM (NYSE:IBM), while risk-sensitive currencies including the Australian dollar weakened.

U.S. Treasury yields rose as investors focused on when the Federal Reserve will raise interest rates after it has finished tapering its massive bond buying program.

“We’re seeing a little bit of a risk-off today and I think that’s being driven by concerns we’re getting closer to that Fed tapering announcement,” said Edward Moya, senior market analyst for the Americas at OANDA in New York.

Shares of IBM fell after it missed market estimates for quarterly revenue as its managed infrastructure business suffered from a decline in orders.

Turkey’s lira dropped against the dollar after the central bank cut interest rates down to 16% from 18%.

Evergrande will default on $19 billion of international market bonds if it doesn’t make an already overdue coupon payment by Monday. It would the biggest ever Chinese default and one of the world’s largest too. Lehman Brothers’ collapse added up to $35 billion.

Late on Wednesday, Evergrande confirmed it had abandoned plans to sell a $2.6 billion stake in its property services unit.

The dollar dipped against the safe-haven Japanese yen. It had hit a four-year high of 114.67 against the Japanese currency on Wednesday.

Bitcoin last fell 4.27% to $63,171.33, but demand for the cryptocurrency has increased after the launch of the first U.S. bitcoin futures exchange-traded fund.

In Treasuries, the yield on 10-year Treasury notes was up 3.9 basis points to 1.675% after the breakeven inflation rate on 10-year TIPS hit a nine-year high of 2.614% earlier in the session.

Investors are estimating that surging energy prices and tightening job markets will pressure top central banks such as the U.S. Fed and ECB to either raise interest rates or at least rein in the stimulus.