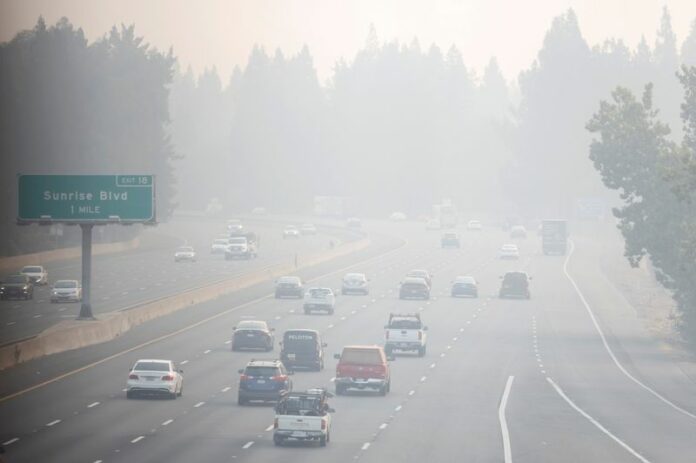 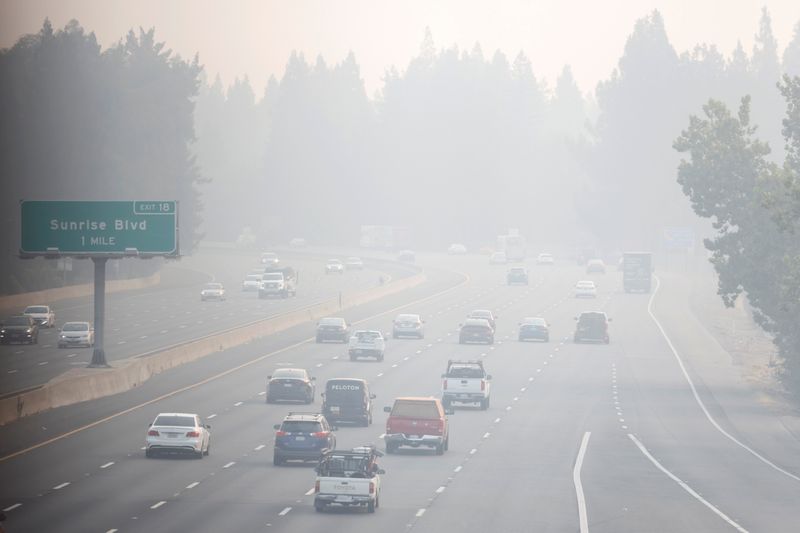 AUSTIN, Texas (Reuters) – U.S. policies of expanding highways to ease congestion are misguided and lead to an increase in traffic and pollution, environmental advocacy groups said, urging lawmakers to instead invest more money in public transit.

Led by Colorado-based research group RMI, the National Resource Defense Council (NRDC) and Transportation for America, the groups on Thursday released an online calculator to show the adverse effects of highway expansions across all U.S. states.

The groups said decades of investments in highway infrastructure to alleviate congestion have only provided brief respite, eventually filling up with more cars in a phenomenon known as “induced demand.”

The U.S. government plans to invest in further highway extensions. The largest chunk of a proposed $550 billion federal transportation program – $110 billion – would go towards funding roads, bridges and major infrastructure projects. The program is part of the $1 trillion bipartisan infrastructure deal currently stalled in Congress.

The largest planned highway expansion is the I-35 in Austin, Texas, where $7.5 billion in state and federal funds will be invested to widen the highway by several lanes and build tunnels for additional lanes.

The highway counts among the most congested in the United States, with commuters coming in from as far as Dallas and Houston, data by transportation analytics firm Wejo showed.

Graphic: Austin rush onto I-35 dominated by downtown traffic – https://graphics.reuters.com/USA-INFRASTRUCTURE/HIGHWAYS/zdpxoraayvx/chart.png

The Texas Department of Transportation (TxDOT) says the expansion is necessary because the highway, last expanded in the mid-1970s, is no longer adequate for Austin’s booming population.

“With the expansion, more traffic from the congested city streets can get back on the interstate,” said TxDOT Austin District Engineer Tucker Ferguson.

But the environmental groups say the proposed expansion will result in a cumulative 2 million to 3.9 million metric tonnes in greenhouse gases by 2050 – or the same as adding around 32,500 passenger cars per year.

“If cities and states really want to get residents out of traffic and cut down on smog, they should make it easier and faster for people to ride public transit, bike and walk,” said NRDC transportation strategist Carter Rubin.