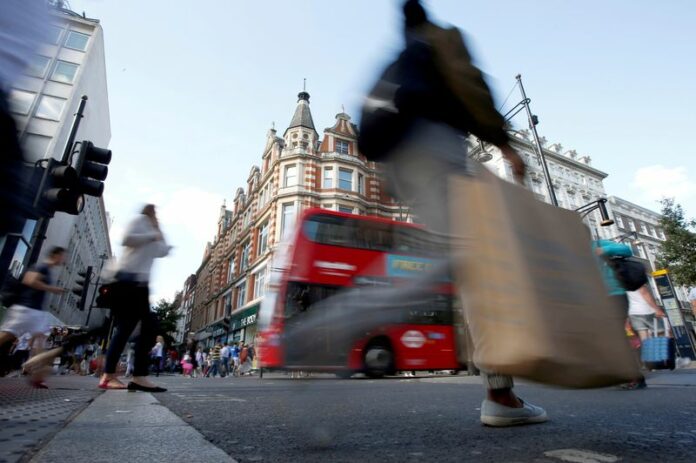 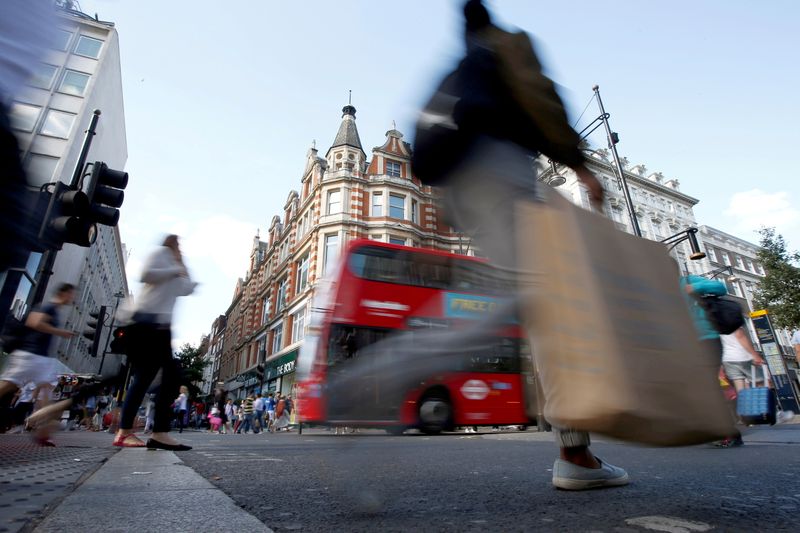 LONDON (Reuters) – People in Britain are their most downbeat since they were under lockdown in February, and are increasingly worried about the year to come as prices and COVID cases rise, according to a long-running survey published on Friday.

The GfK Consumer Confidence Index fell for a third month in a row to -17 in October, its lowest since February, from -13 in September. A Reuters poll of economists had pointed to a reading of -16.

“Against a backdrop of cheerless domestic news … it is not surprising that consumers are feeling down-in-the mouth about the chilly winter months ahead,” he said.

Shoppers were also less keen to make big purchases in the run-up to Christmas, he added.

The loss of confidence among Britain’s consumers complicates the job for the Bank of England as it weighs up when to raise interest rates for the first time since the start of the pandemic.

Inflation is on course to surpass 4%, more than double the BoE’s target, but the pace of the economy’s recovery from its pandemic shock has slowed and the number of COVID-19 cases is the highest in Europe.

The central bank is due to announce its next policy decision on Nov. 4.