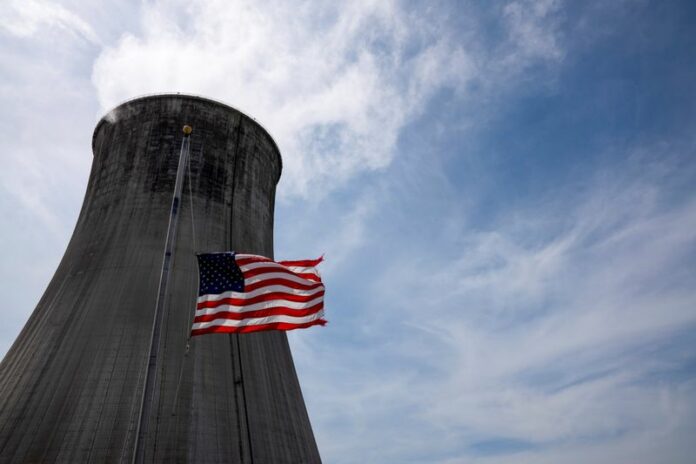 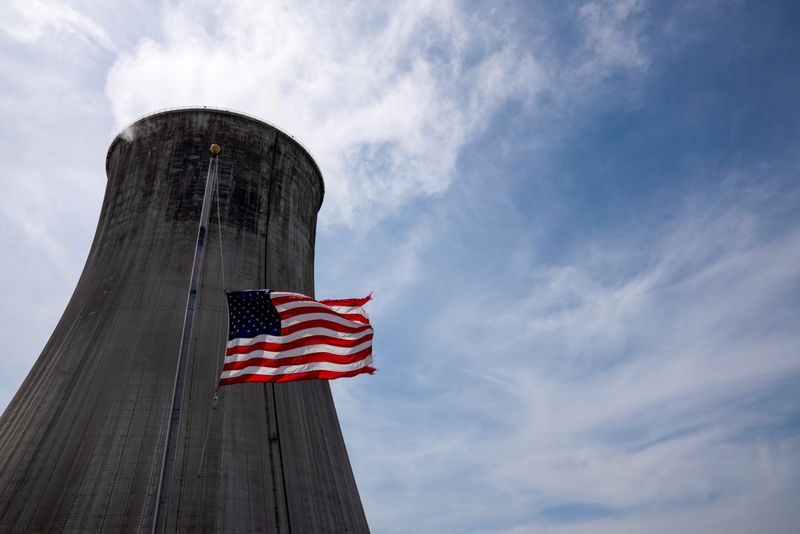 (Reuters) – PJM Interconnection, the largest U.S. power grid operator, could restrict how much some coal-fired plants can operate this winter if their fuel supplies fall below certain levels to ensure coal will be available in the case of a deep freeze in the eastern part of the country.

Energy prices around the world are trading near multiyear highs as supplies of coal, oil and natural gas run short, causing power outages in China and utilities in Europe and Asia to scramble to buy fuel before the winter heating season.

To help ensure power plants will be available when needed this winter, PJM said it may restrict steam units, which are generally coal-fired, from operating if they have less than 10 days (240 hours) of fuel supply available.

In the past, PJM allowed plants to operate until they had just 32 hours of fuel supply. The shift means plants will be able to run for several days if the region were to experience extreme winter weather or some other reliability need.

PJM operates the biggest electric grid in the United States serving 65 million people in 13 Midwest and Mid-Atlantic states from Illinois to New Jersey and the District of Columbia.

“Our top priority at PJM is ensuring a reliable electric grid,” he said.

Even though U.S. power generation relies more on renewable sources than in the past, about 24% of the nation’s power supply still comes from coal plants, according to U.S. Energy Department data.

After years of shutting coal plants to reduce carbon dioxide and other emissions, U.S. energy companies have cut coal stockpiles at power plants to just 84.6 million short tons in September, their lowest in a month since March 1978, according to federal data.

By the middle of the winter, the federal government projected coal power plant stockpiles will collapse to 62.7 million short tons in February, the lowest on record, according to data going back to 1973.