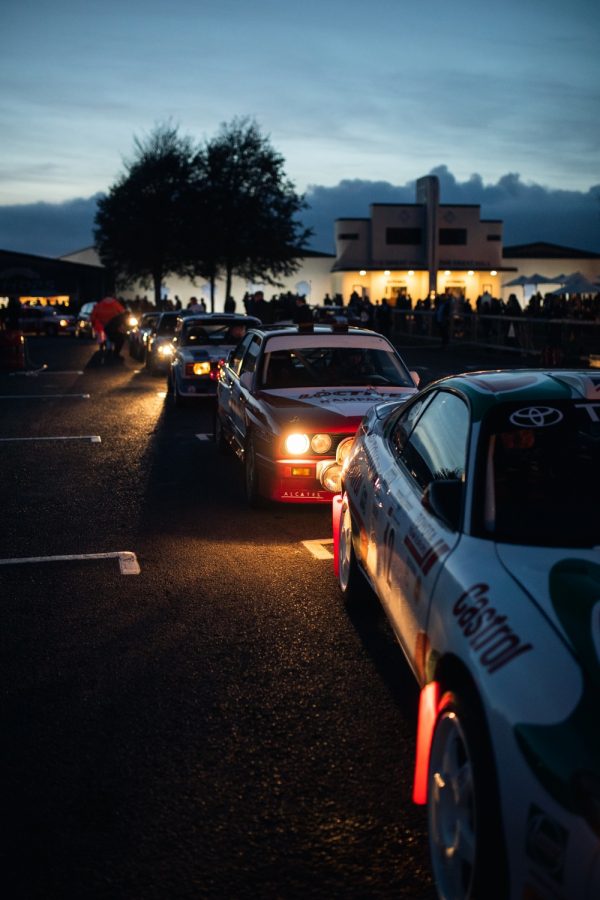 Cooper Tire Europe has partnered with Goodwood to present a unique Rally Sprint event at the 78th Goodwood Members’ Meeting.

The eagerly awaited Members’ Meeting, delayed from March 2020 due to the pandemic, took place on 16/17 October.

The Goodwood Rally Sprint Presented by Cooper Tires not only showcased Cooper’s strong rallying heritage, most recently as a supplier to the North American Rally Championship and the Mobil Rally Chile, but it had put a spectacular selection of World Rally Championship (WRC) machinery in action in front of the knowledgeable Goodwood fan base.

The cars were even more impressive than the stars, with icons from the flame-spitting mid-1980s Group B era such as Audi Quattros, a Peugeot 205 T16, a Ford RS200 and a Metro 6R4 doing battle with their Group A era successors, including Subaru Imprezas and Lancia Deltas. From the 1970s, the first ‘rally supercar’, the mid-engined Lancia Stratos, took to the stage.

The Cooper-backed event delivered as a dramatic addition to the Members’ Meeting. The cars ran twice on Saturday evening, as the sun set and the party got going, then again on Sunday morning around a spectacular course designed to incorporate the start-finish line and Woodcote Corner.

The Goodwood Rally Sprint Presented by Cooper Tires featured the first publicly-attended rally sprint to be held at the venue after a trial event at the televised Goodwood SpeedWeek in 2020.

Cecilia Razeto, Head of Marketing Communications EMEA, Cooper Tire Europe, said: “Goodwood is one of the most prestigious and authentic motorsport venues in the world. Cooper Tire Europe was thrilled to be involved in the 78th Goodwood Members’ Meeting and we were delighted to be presenting such an exciting line-up in front of such passionate and well-informed fans.”

For more information about Cooper Tire Europe, go to www.coopertire.eu.