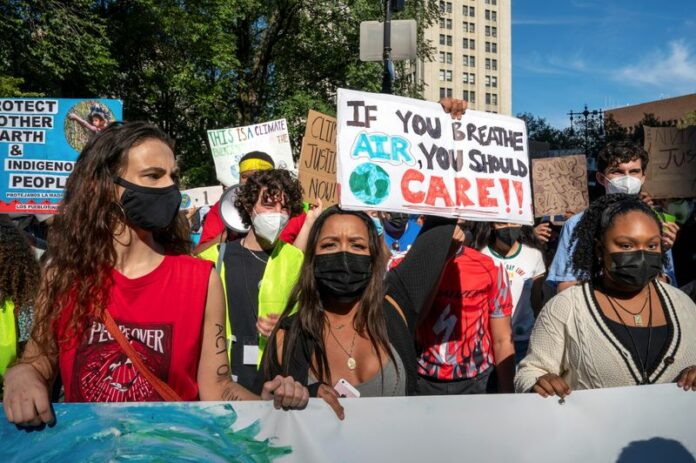 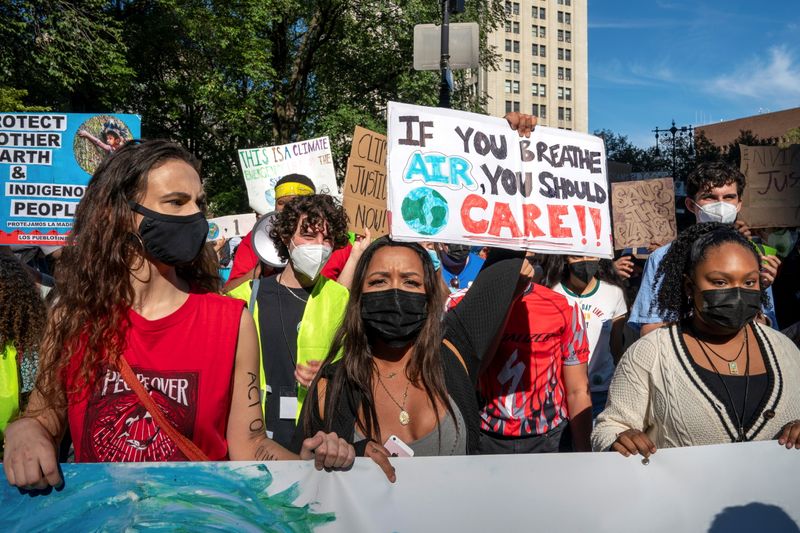 By Pete Schroeder and Andrea Shalal

It comes during a broad push of Democratic President Joe Biden’s administration to tackle climate change. Here are some of its key recommendations.

The report recommends FSOC should create new internal panels devoted to climate issues, in the first reworking of the oversight body created in 2010.

One panel would be staffed by regulators and charged with tracking agency efforts to measure and monitor climate risk. It would frequently report on its findings, seeking to maintain regulatory momentum to tackle climate risks, according to a senior Treasury official.

The second new panel will be filled with external advisors from academia, finance, environmental groups, among others. The FSOC has never before established an advisory committee on a specific issue.

A significant chunk of the recommendations are aimed at strengthening and refining data available to regulators, industry and the public in measuring climate-related financial risks.

The report urges regulators to ensure they have consistent and reliable data to asses climate risks, including tallying internal data and figuring out how to find necessary external data sources.

The report identifies the Office of Financial Research, an agency created alongside FSOC following the 2007-09 financial crisis, as a potential data repository and analytical resource for regulators.

In a nod to the Biden administration’s focus on social equity, the report recommended regulators explore policies that could help protect populations that are most financially vulnerable to climate change.

Another recommendation called for the Federal Insurance Office to act quickly to analyze the impact of climate change on insurance and reinsurance coverage, particularly in hard-hit regions.

Another recommendation is to work with outside parties, including overseas regulators, to build forecasting tools that will help U.S. agencies gauge future risks from climate change.

Specifically, the FSOC recommended agencies consider “scenario analysis” to test how the institutions they supervise would fare in different hypothetical climate scenarios.