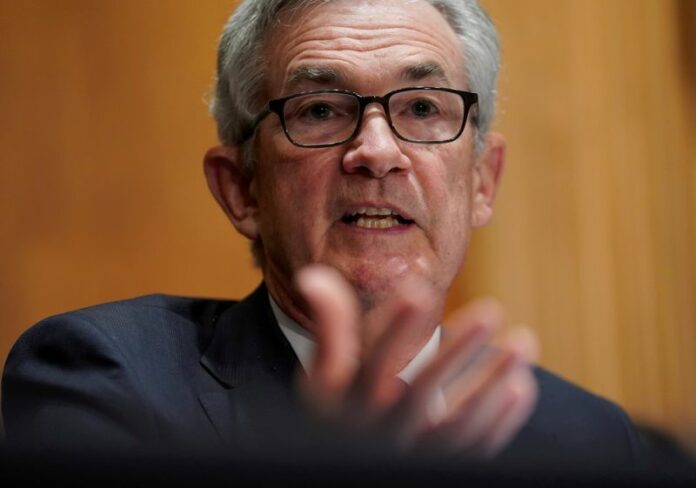 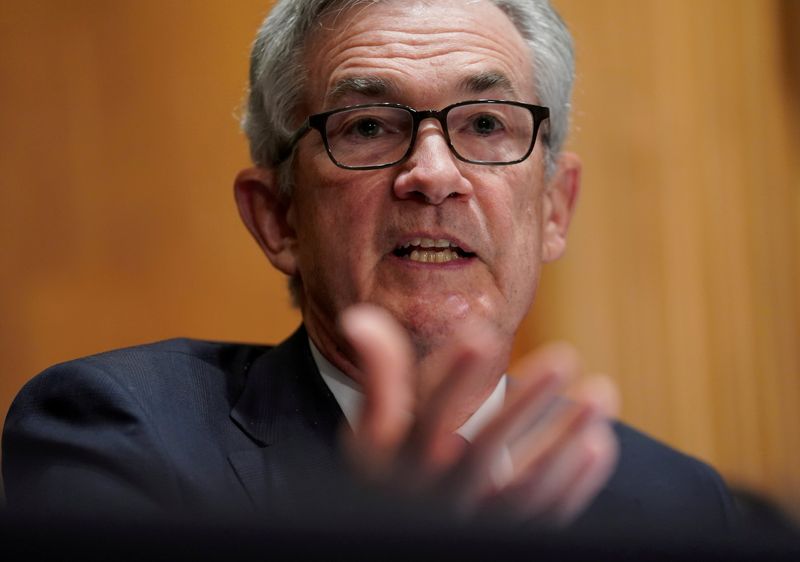 (Reuters) – Federal Reserve Chair Jerome Powell may need to sell as much as $3 million in bonds to comply with new rules issued by the U.S. central bank on Thursday, a review of his financial disclosures shows.

Powell appears to be the only Fed governor with holdings subject to divestment under the new policy, issued after a weeks-long review following revelations that some Fed policymakers had engaged in active securities trading last year even as the central bank was taking aggressive actions in financial markets.

In his government ethics filings for 2020, Powell reported total financial assets valued at as much as $98 million.

Among those were $1.25 million to $3 million in municipal bonds held by his family trusts.

Rules issued on Thursday prohibit Fed policymakers from owning such securities. Holders will be required to divest, a Fed official said.

No other Fed governors reported holdings that appear to be subject to mandated divestment.

Asked about his holdings at a news conference last month, Powell said that munis had always been “thought to be a pretty safe place for a Fed person to invest because as you know the lore was that the Fed would never buy municipal securities.”

But after the pandemic hit the Fed began buying large swathes of the financial markets to keep from seizing up, including munis and corporate bonds.

It is unclear how long it will be before the new rules take effect.