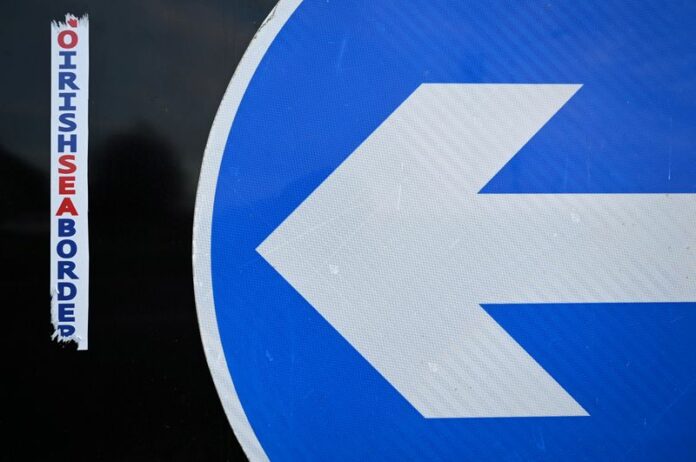 Ireland hopes for agreement on Northern Irish trade within weeks 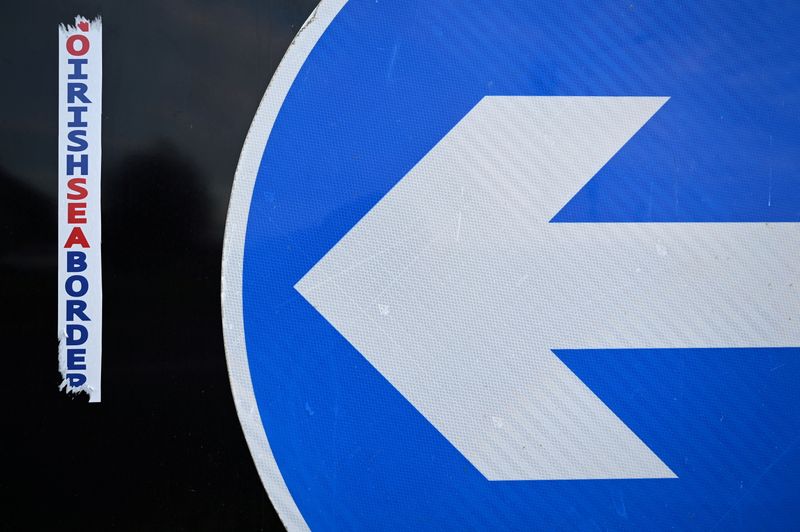 BRUSSELS (Reuters) – The dispute between Britain and the European Union over Northern Irish trade could be resolved within weeks to end economic uncertainty in the province, Ireland’s European Affairs minister, Thomas Byrne, said late on Thursday.

“I believe that we have all of the tools at our disposal to have an agreement in relation to Northern Ireland within the coming weeks,” Byrne told reporters on the sidelines of an EU summit in Brussels.

He was echoing earlier comments by British Prime Minister Boris Johnson who said during a visit to Northern Ireland that the row needed to be resolved “pretty fast” because it was affecting people’s lives and businesses.

“I completely agree with the Prime Minister that this needs to be resolved very quickly. This is urgent. Northern Ireland urgently needs stability, urgently needs certainty as to its rules and regulations. And it urgently needs investment,” Byrne said.

The EU last week offered London a package of measures to ease the transit of goods to the British-ruled province after complaints from businesses that the so-called Northern Ireland Protocol was hampering its trade with the rest of the United Kingdom.

The protocol effectively kept Northern Ireland in the EU’s customs union and single market for goods after Brexit.

European Commission vice-president Maros Sefcovic has declined to give a firm deadline for when talks between the EU and Britain should conclude, but indicated a strong preference for ending them by the end of 2021.