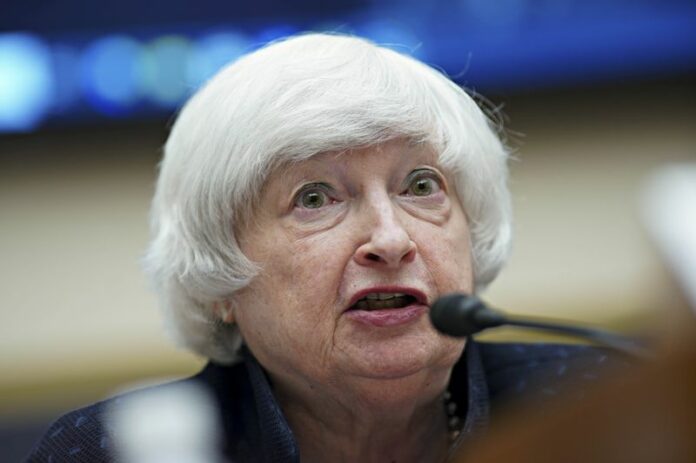 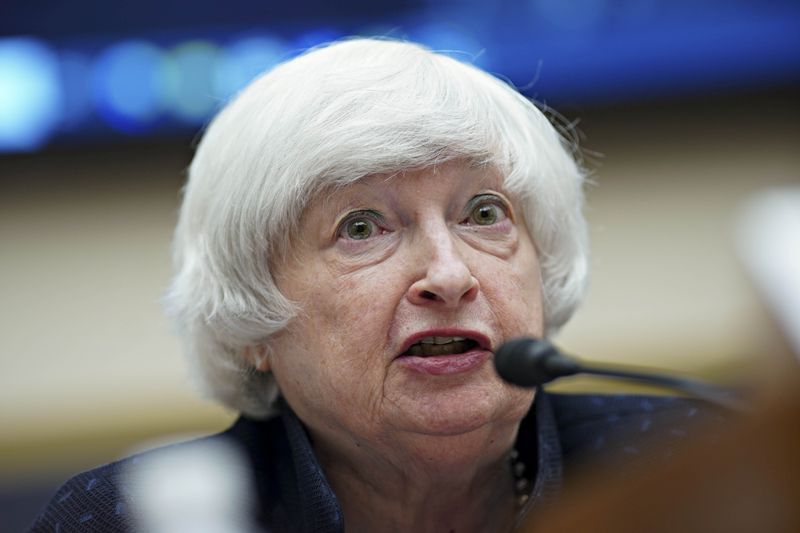 Yellen will also hold meetings with counterparts, allies, and business leaders during her visits to Rome on Oct. 29-31, Dublin on Oct. 31 and Nov. 1, and the U.N. climate conference in Glasgow Nov. 2-3, Treasury said.

Yellen will hail a global corporate minimum tax agreement signed by 136 countries during her visit to Ireland, a low-tax country that dropped its objection to the deal last week after a compromise emerged on a deduction from the minimum tax rate for companies with real physical business activities abroad.

The former chair of the Federal Reserve Board has played a key role in U.S. President Joe Biden’s fight to secure congressional support for trillions of dollars in proposed social spending.

She joined meetings with key progressive and moderate Democrats on Tuesday as they sought to make progress on an economic package now expected to total around $2 trillion, well below the $3.5 trillion initially sought by Biden.

Yellen last week said she was confident the U.S. Congress would approve legislation to implement the global corporate minimum tax, with the measure likely be included in the larger so-called reconciliation budget bill.

The parliamentary maneuver known as budget reconciliation would allow Democrats to approve the spending without Republican votes.

The Conversation: It’s time to admit that ethanol in gasoline has failed to fulfill its promises (except to farmers)