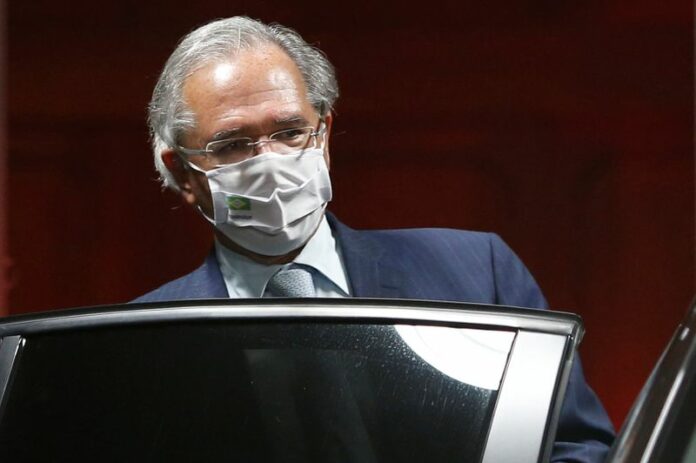 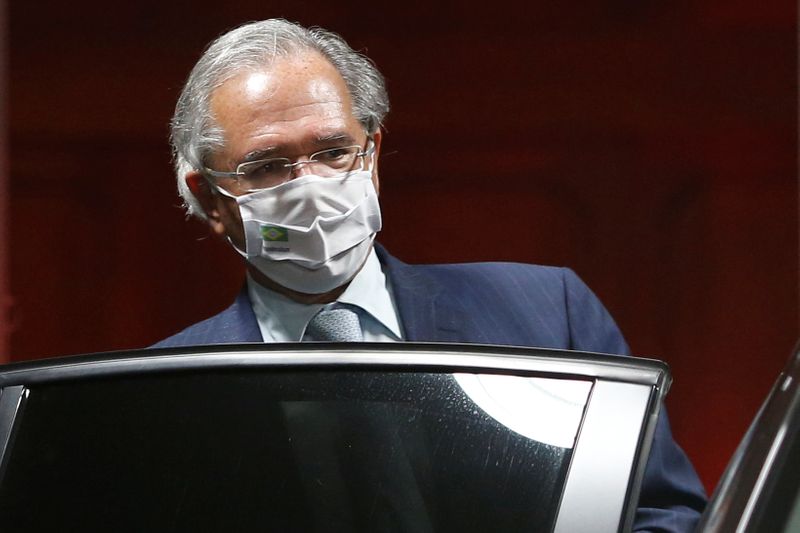 BRASILIA (Reuters) – Brazilian Economy Minister Paulo Guedes said on Friday it was “normal” for Treasury officials to have resigned the day before, given that they disagreed with a larger welfare program proposed by President Jair Bolsonaro.

Guedes, speaking next to Bolsonaro at a news conference, said the monthly stipend of 400 reais ($71) for some 17 million families “does not alter the fiscal fundamentals of Brazil.” Brazil’s currency and stocks extended losses on Friday following an exodus of senior Treasury officials triggered by Bolsonaro’s plans to spend more ahead of next year’s election.