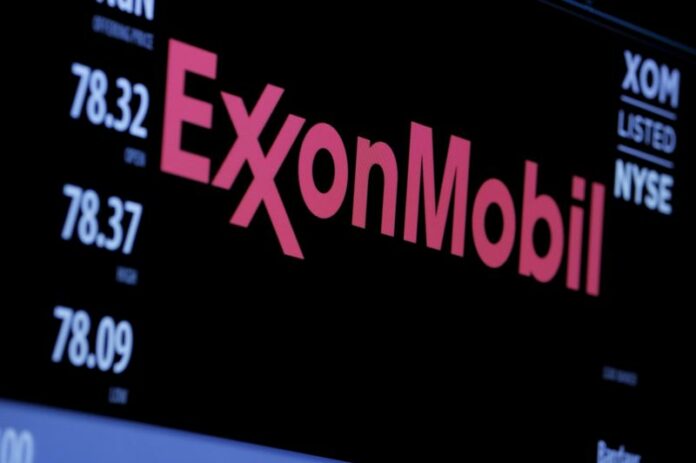 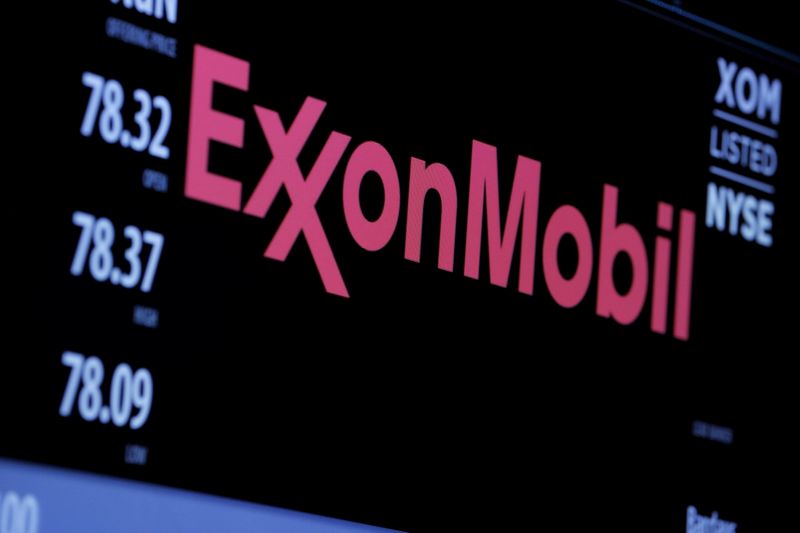 © Reuters. FILE PHOTO: The logo of Exxon Mobil Corporation is shown on a monitor above the floor of the New York Stock Exchange in New York, December 30, 2015. . REUTERS/Lucas Jackson/File Photo

Exxon announced last year a plan to reduce its global workforce by 14,000 people following a historical annual loss of $22.4 billion.

Closing the two offices mean the company could see more than $1 million in tax abatement agreements with the Woodlands Township, for which a minimum number of employees was required.

“As the tax discussions are resolved, we look forward to welcoming those employees back to our larger space on the Houston campus,” Exxon said in a note.

The company has been conducting performance assessment programs resulting in job dismissals and voluntary departures. Those positions could be refilled and are not intended to further reduce the headcount, Norton said.

Canada's Ambitious New Plan To Save Its Oil Sands