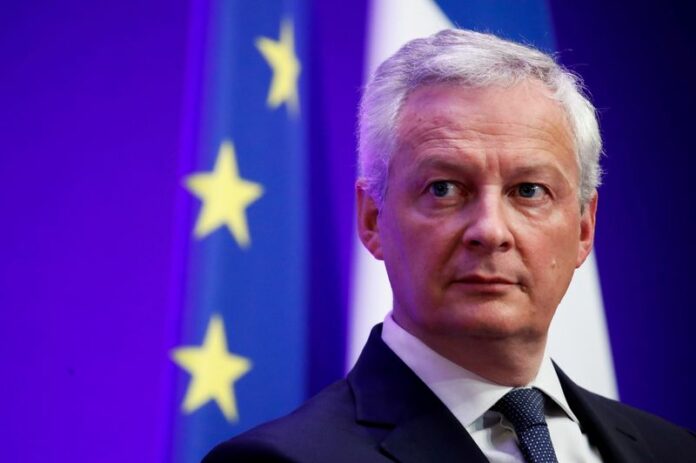 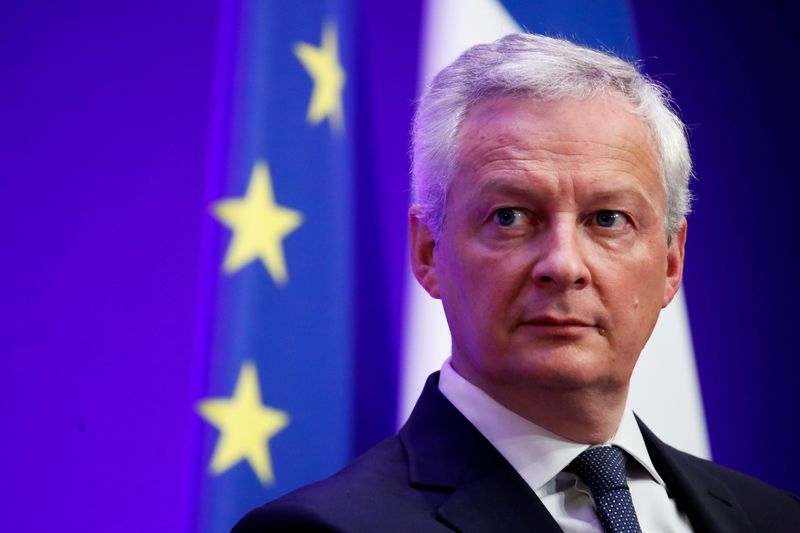 However, the financial shortfall will be smaller than expected this year as the economy rebounds from the COVID-19 crisis more than expected, generating extra tax revenue.

The government revised its 2021 growth forecast earlier this month to 6.25% from 6% previously, which Le Maire said meant an extra 4 billion euros ($4.65 billion) in tax revenue could be expected this year and 5.2 billion in 2022.

As a result the public deficit was expected at 8.1% of gross domestic product this year, instead of the 8.4% pencilled into the government’s budget planning last month.

However, next year the deficit was expected to narrow to 5.0% instead of the 4.8% forecast when the 2021 budget bill was released last month.

That was because the government extra tax revenues were expected to be offset by new spending of about 10.2 billion euros next year.

Le Maire said the government now expected to spend 6.2 billion euros on measures to soften the impact of higher energy prices next year. Another 2.8 billion euros were budgeted for a recently announced investment plan, and another 1.2 billion for a soon-to-be announced training programme.

In addition to recently announced electricity and gas price caps, Prime Minister Jean Castex said on Thursday that lower-income households would receive 100 euros from the government to help mitigate the impact of rising energy prices, particularly those at the petrol pump.

Le Maire said that the payouts to more than 38 million people would cost 3.8 billion euros, paid mostly this year.