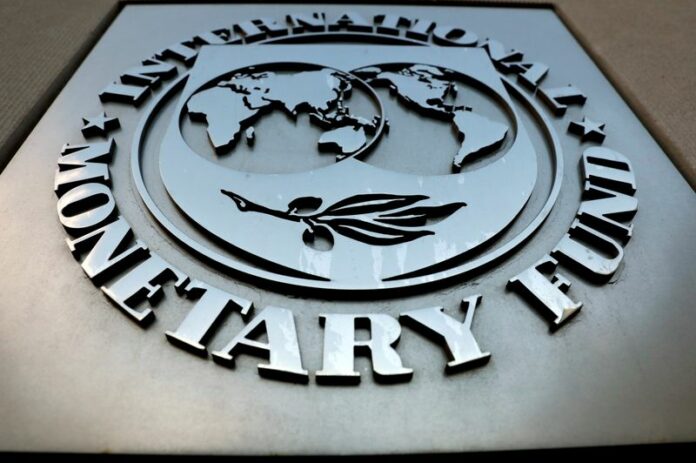 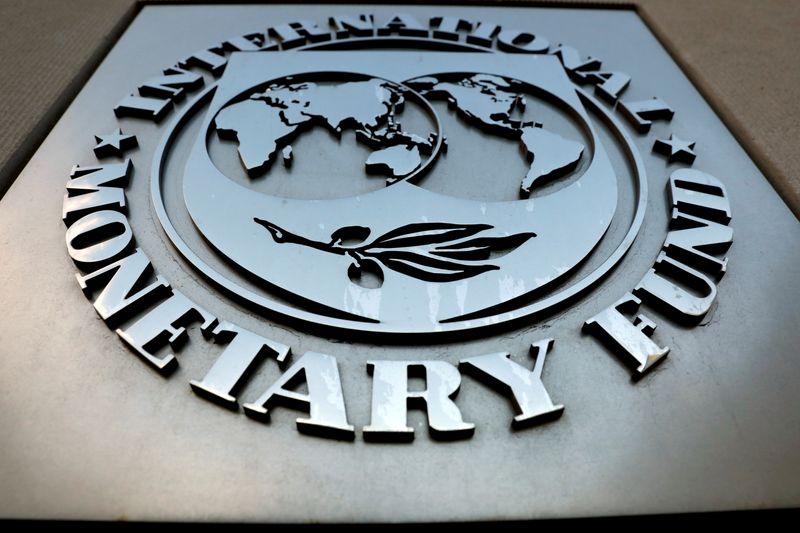 NEW YORK (Reuters) – Inflation expectations remain anchored in Mexico as the central bank has tightened monetary policy while unanchored expectations in Argentina will require action “on a number of fronts” a top official at the International Monetary Fund said on Thursday.

Regarding Argentina, where the government this week froze prices of over a thousand household goods until early 2022 in a bid to stem annualized inflation that is running over 50%, Chalk said “we do think that the expectations have become unanchored,” and tackling it “will take actions on a number of fronts, given the different drivers.”