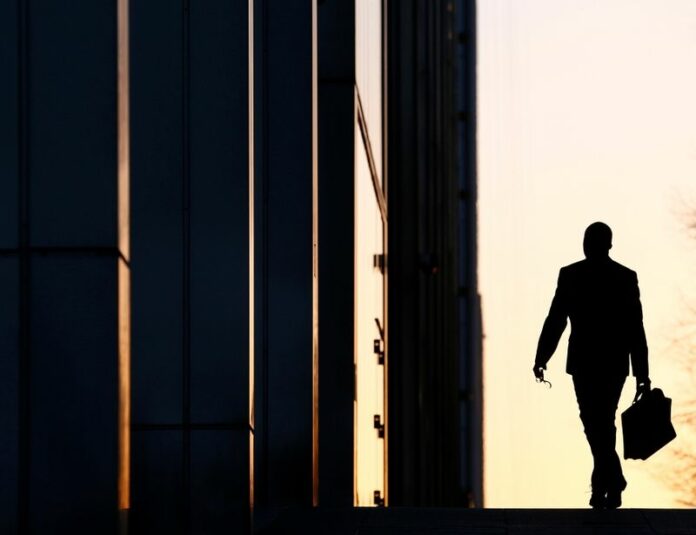 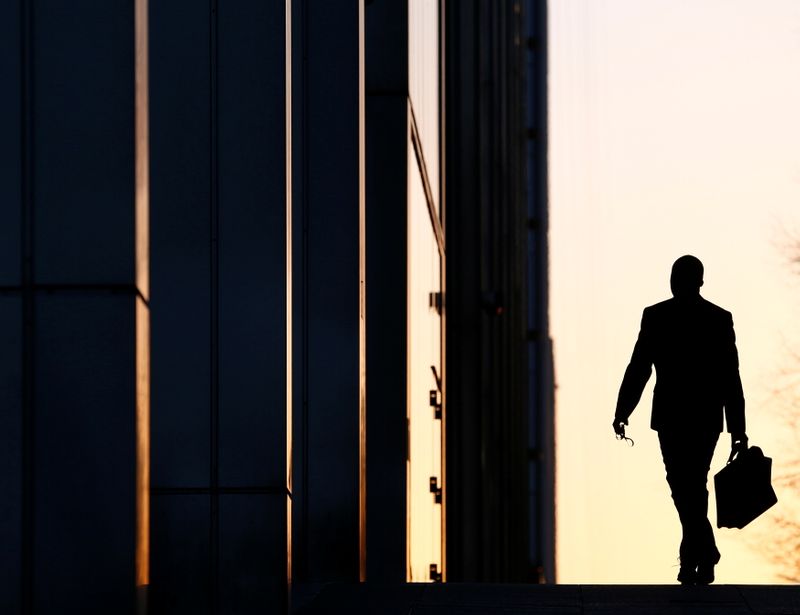 © Reuters. FILE PHOTO: A worker arrives at his office in the Canary Wharf business district in London February 26, 2014.//File Photo

LONDON (Reuters) – Equity funds enjoyed their biggest inflows in five weeks as investors ramped up bets that concerns about sticky inflation may be overdone and that central banks will therefore remain in dovish mode, a weekly round-up by BofA showed on Friday.

Broader investment flows went into sectors which would be the best cushioned against any surprise increase in interest rates, such as financials, bank loans and U.S. inflation-protected securities. Inflows into credit funds stalled.

“Investors do not fear Fed or other central banks and do not believe central banks turn hawkish,” analysts led by Michael Hartnett, chief investment strategist at the bank, said in the note.

BofA analysts noted the UK base rate, which stands at 0.1%, is currently is the lowest in 300 years. Some investors believe that a 15 bps rate hike priced in by the markets for this year would represent a “policy mistake”.

The analysts also noted that Turkey’s massive 200 bps rate cut on Thursday was the 1000th central bank rate cut since the Lehman Brothers bankruptcy in 2008.