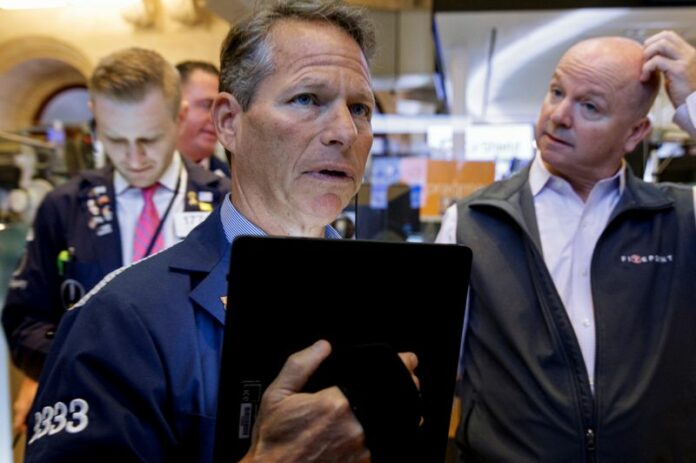 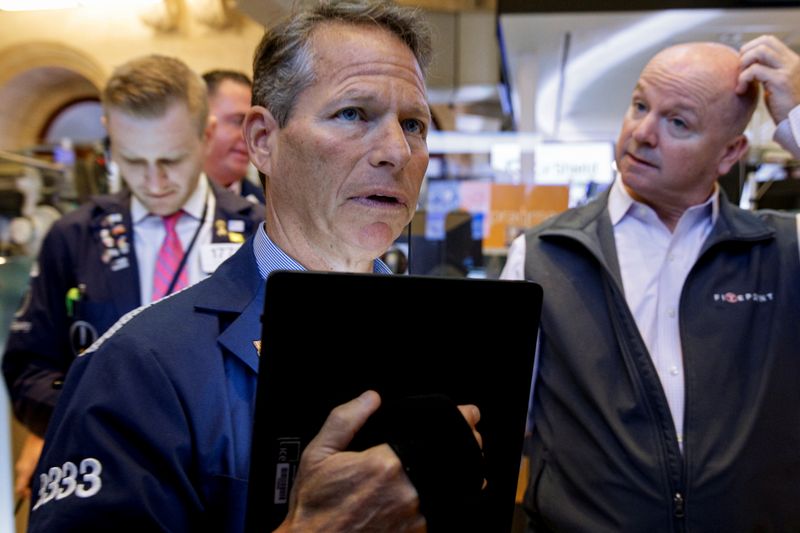 The Dow managed to end the day with a record closing high for the first time since Aug. 16, but all three indexes had lost ground in morning trading while Powell was speaking but went on to pare losses in a choppy session.

Powell said the U.S. central bank was “on track” to begin reducing its purchases of assets.

But Sun said investors were “really anxious” about weaker than expected earnings at Snap, which attributed some weakness in its advertising business to global supply-chain disruptions and labor shortages that caused brands to pull back on their advertising spending.

Snap shares fell more than 25% and its report caused shareholders to exit bigger advertising dependent communications companies such as Facebook Inc (NASDAQ:FB) and Twitter Inc (NYSE:TWTR), which both closed down around 5%.

As a result the S&P’s communications services index was the biggest drag on the benchmark index.

“Consumers want to open their wallets and buy things but they can’t if goods are stuck on container ships. And advertisers aren’t going to advertise things they can’t sell,” said Sun, noting that growth stocks were down in sympathy.

Intel shares tumbled almost 12% after the computer chip maker missed third-quarter sales expectations, while its chief executive officer pointed to shortages of chips holding back sales of its flagship processors.

Still, all three indexes notched a third straight week of gains for the first time since early July, with the S&P adding 1.6% for the week while the Dow climbed 1.1% and the Nasdaq advanced by 1.3%.

Among the S&P’s major sectors on Friday, consumer discretionary was a drag as Amazon.com Inc (NASDAQ:AMZN) fell and Intel helped push down the high-profile technology index.

The financial sector was helped, however, by strong gains in American Express Co (NYSE:AXP), which rose 5.4% after it beat profit estimates for the fourth straight quarter.

Analysts increased their expectations for S&P 500 earnings growth for the third quarter, forecasting an increase of 34.8% year-on-year, up from an expected 31.9% rise at the beginning of the week, according to data from Refinitiv.

But some investors were already looking beyond the impressive earnings numbers, according to Brad McMillan, chief investment officer for Commonwealth Financial Network, an independent broker-dealer in Waltham, Massachusetts.

“The real question around whether we can push higher is going to be whether economy is going to get better, because the earnings are backwards-looking,” McMillan said.

Advancing issues outnumbered declining ones on the NYSE by a 1.08-to-1 ratio; on Nasdaq, a 1.30-to-1 ratio favored decliners.