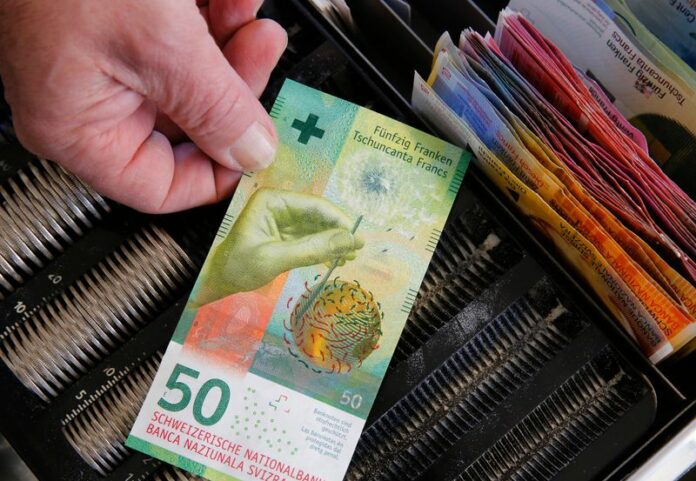 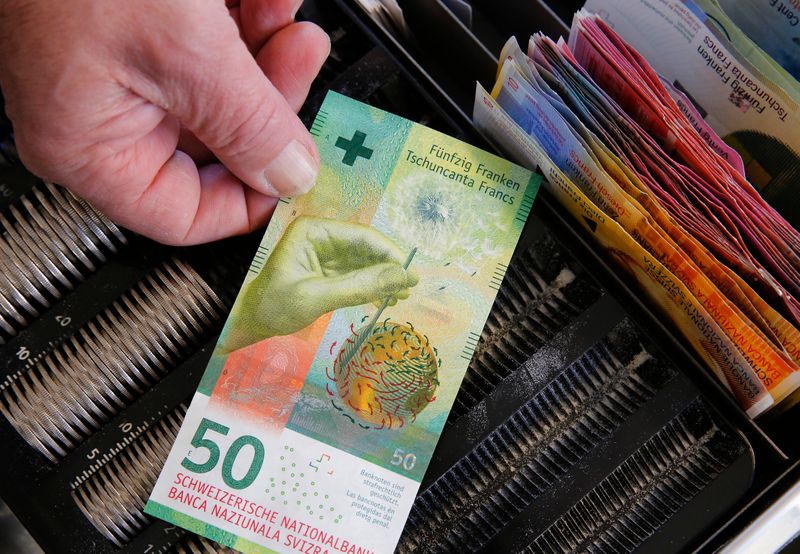 © Reuters. FILE PHOTO: The new 50 Swiss Franc note is seen at a market stall after it was released by the Swiss National Bank (SNB) in Bern, Switzerland April 12, 2016. REUTERS/Ruben Sprich

They will be replaced by new “risk free” rates, which are compiled by central banks.

Both the Swiss Libor and EONIA, which form the basis for a range of financial contracts such as mortgages, bank overdrafts, and other more complex financial transactions, will cease to be published at the end of this year.

Regulators around the world are seeking to move to risk-free benchmark rates in the wake of attempted manipulation of Libor and other reference rates which have seen some of the world’s biggest banks fined billions of dollars in recent years.

The EU executive said the new rates were needed because of outstanding contracts that reference the Swiss Libor and EONIA.

“The statutory replacement will be automatic as of 1 January 2022 and contracts can continue without the need for intervention from contract parties,” the Commission said in a statement.