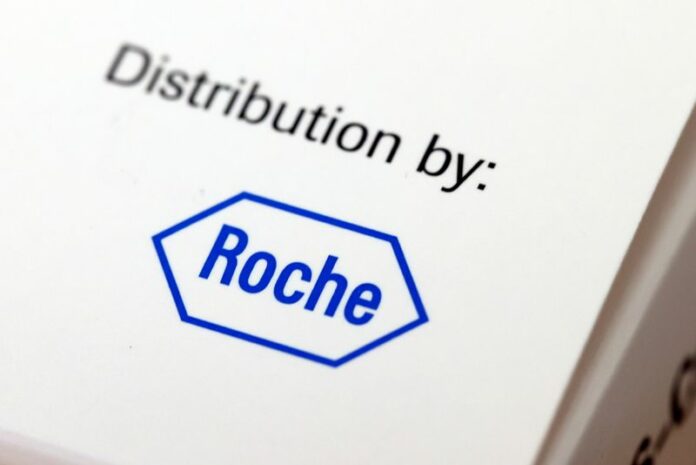 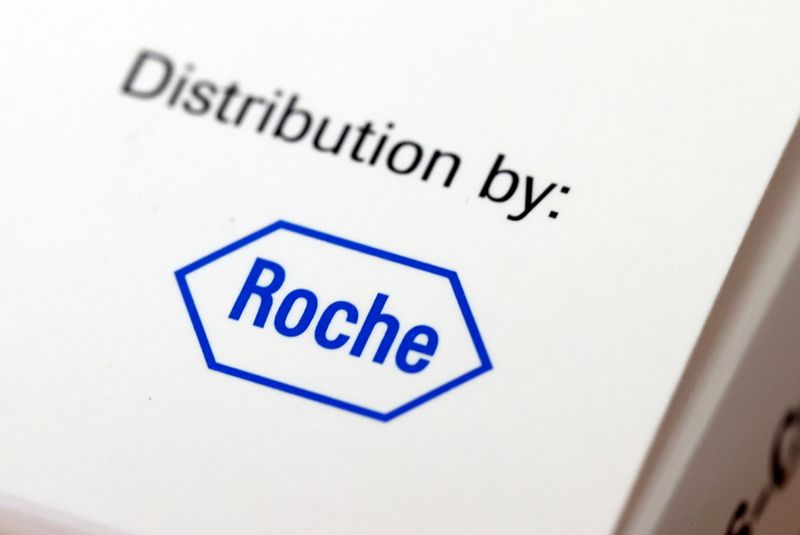 © Reuters. FILE PHOTO: A box of material for rapid COVID-19 antigenic tests made by Swiss drugmaker Roche is pictured at the University Hospital (CHUV) during the coronavirus disease (COVID-19) outbreak in Lausanne, Switzerland, November 13, 2020. REUTERS/Denis Bali

By Amruta Khandekar and Bhanvi Satija

The surgically implantable device Susvimo is intended to treat wet age-related macular degeneration (wet AMD), a disorder caused by the leak of fluid or blood from abnormal blood vessels into an area near the retina called the macula.

The device is designed to continuously deliver a customized version of the Swiss company’s drug ranibizumab, branded as Lucentis, which is an anti-vascular endothelial growth factor (anti-VEGF) therapy.

Anti-VEGF therapies, the current standard of care for wet AMD, work against a protein said to play a key role in the disease. They require patients to receive eye injections as often as monthly to preserve vision.

Susvimo is intended for those who have previously responded to at least two anti-VEGF injections and needs to be taken only twice a year, reducing the treatment burden for patients.

Roche said Susvimo, which includes the implanted device and medicine, would be priced at $9,250 for the first six months. Refills are priced at $8,000 for every six months.

More than 98% of patients treated with the device were able to go six months before needing a refill in the company’s late-stage study last year.

“This device will be a first-of-its-kind alternative to the current standard of care injections for patients with wet AMD,” Levi Garraway, Roche’s chief medical officer, said in an interview with Reuters before the approval.

The device has an exchange mechanism that automatically refills a new batch of medicine while the residual drug is being removed, Garraway said.

Susvimo’s approval comes with a warning that the implant was associated with a three-fold higher rate of eye infection endophthalmitis than monthly injections of Lucentis.