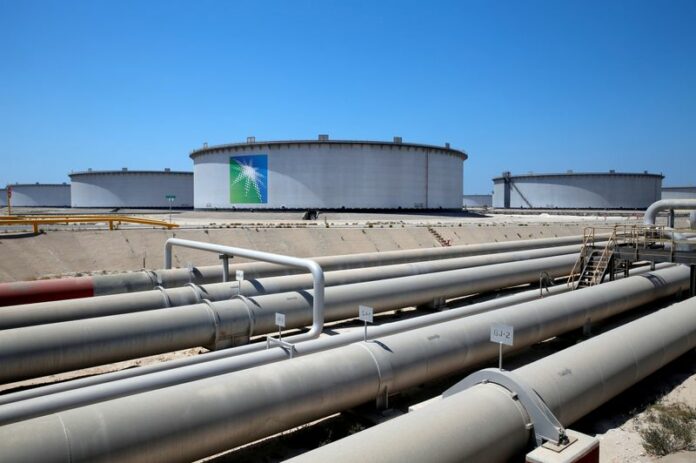 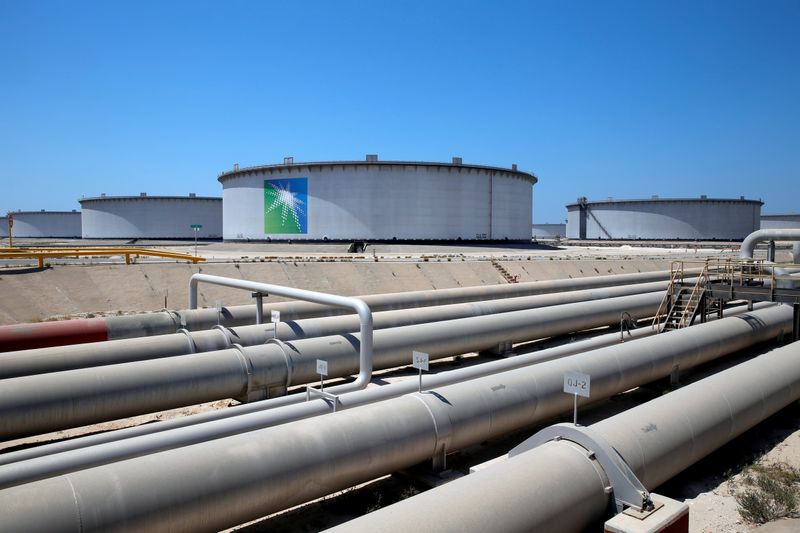 RIYADH (Reuters) – Top oil exporter Saudi Arabia, one of the world’s biggest polluters, will detail its plans to address climate change at an environment event on Saturday.

The Saudi Green Initiative, first announced in March, comes ahead of the 26th UN Climate Change Conference of the Parties, or COP26, in Glasgow from Oct. 31 – Nov. 12, that hopes to agree on deeper emissions cuts to tackle global warming.

Riyadh, a signatory to the Paris climate pact, has yet to announce nationally determined contributions (NDCs) – goals for individual states under global efforts to prevent average global temperatures from rising beyond 1.5 degrees Celsius above pre-industrial levels.

The United States and the EU want Saudi Arabia to join a global initiative on slashing emissions of methane by 30% from 2020 levels by 2030. U.S. climate envoy John Kerry will attend a wider Middle East green summit Riyadh is hosting on Monday.

Saudi Arabia has pledged to reduce carbon emissions by more than 4% of global contributions through initiatives including generating 50% of its energy needs from renewables by 2030 and planting billions of trees in the desert state.

It has yet to set a net-zero goal. Fellow Gulf OPEC producer the United Arab Emirates earlier this month announced a plan for net-zero emissions by 2050.

Despite the renewables push and moves to improve energy efficiency, Saudi Arabia has been criticised for acting too slowly, with Climate Action Tracker giving it the lowest possible ranking of “critically insufficient”.

And experts say it is too early to tell what the impact of Saudi’s nascent solar and wind projects will be. Its first renewable energy plant opened in April and its first wind farm began generating power in August.

Some investors have expressed concerns over the kingdom’s carbon footprint. Others say Saudi Arabia emits the least carbon per barrel of oil and that de facto ruler Prince Mohammed is serious about economic diversification.

“Obviously the carbon footprint is an issue. However, we would highlight that realistically carbon is going to be slow to phase out, and oil is here for some time yet,” Tim Ash at BlueBay Asset Management said in emailed comments.