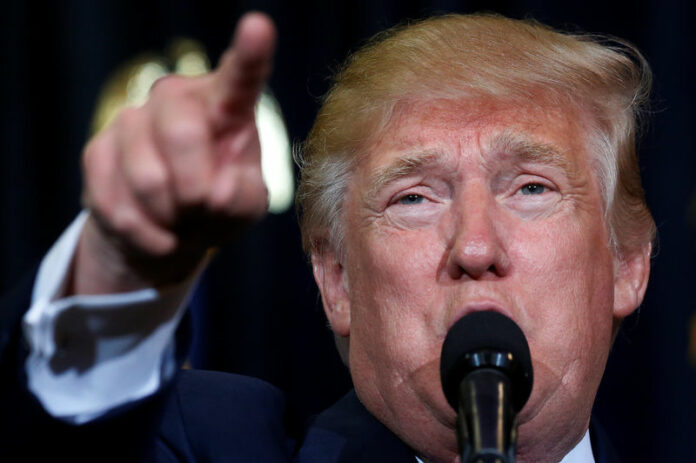 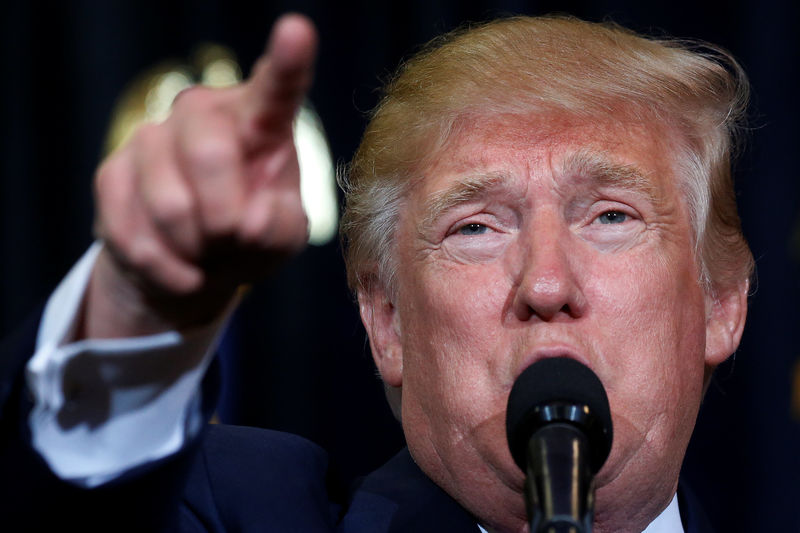 At one time, the stock was up more than 420% Thursday and touched a high of $52 before giving up some of the gains. More than 476 million shares of the company exchanged hands on the Nasdaq in the previous session as sharp spikes led to trading in the counter being halted several times.

Trump Media & Technology Group, a new outfit set up by the former President for his latest foray, announced the combination Wednesday. Trump also said he would roll out the platform ‘TRUTH Social,’ that he says will “stand up to the tyranny of Big Tech.”

Trump has been off social media as both Facebook (NASDAQ:FB) and his then favorite, Twitter (NYSE:TWTR), banned him from their platforms for his alleged role in inciting the January 6 Capitol riot. Since then, Trump has been exploring ways to restore his once-sizable social media presence.

In a sign that the stock has already developed the backing of retail traders, the stock featured among the top 10 most popular names on Reddit’s WallStreetBets, whose members were behind the meteoric rise of meme stocks like GameStop (NYSE:GME) and AMC Entertainment (NYSE:AMC).

A SPAC, or special purpose acquisition company, is a blank-check company that uses proceeds from an IPO to take private firms public. It is usually set up by high profile people with relevant industry experience and that’s what gets it the initial valuation with the subsequent transaction bringing it the final value.