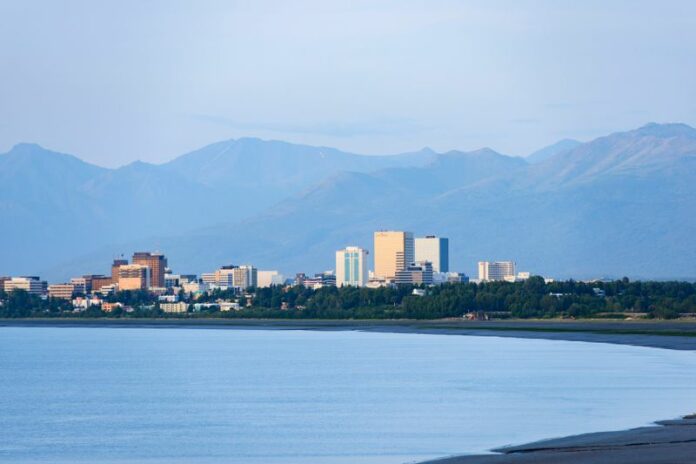 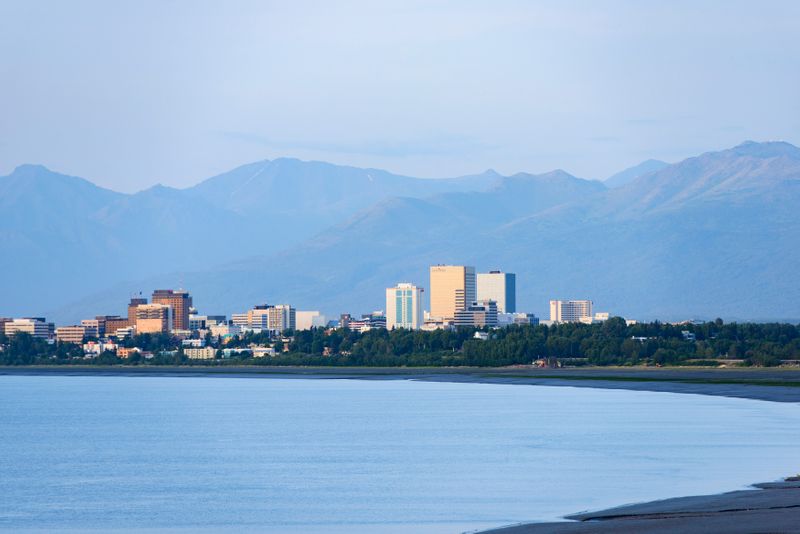 © Reuters. Downtown Anchorage sits on a coastal plane between Cook Inlet and the Chugach Mountains, in Alaska, June 24, 2015. REUTERS/Mark Meyer/Files

(Reuters) – The Biden administration on Friday took a procedural step towards holding an auction for oil and gas drilling rights in the Cook Inlet off the coast of Alaska next year.

The move is the latest effort by the U.S. Department of Interior to comply with a court order to resume oil and gas lease sales that President Joe Biden paused shortly after taking office in January.

The Department of Interior’s Bureau of Ocean Energy Management said it would kick off a 45-day public comment period for the proposed sale’s draft environmental analysis. The comments will help the agency decide whether or not to hold the lease sale at all, it said.

Biden paused drilling auctions in January pending an analysis of their impacts on the environment and value to taxpayers. In June, however, a federal judge in Louisiana ordered a resumption of auctions, saying the government was required by law to offer acreage to the oil and gas industry, citing the Outer Continental Shelf Lands Act.

The administration will hold a lease sale for drilling rights in the Gulf of Mexico next month.

The Cook Inlet sale could include 224 blocks covering more than 1 million acres in federal waters in the northern part of the inlet, the Bureau of Ocean Energy Management said in a statement.

The draft environmental document estimates that activities that stem from the sale will emit 88.3 million metric tons of carbon dioxide equivalent during their three-decade lifecycle, the equivalent of a year of carbon emissions from 22 coal-fired power plants.

The analysis also projects slightly higher energy prices if the sale does not proceed.