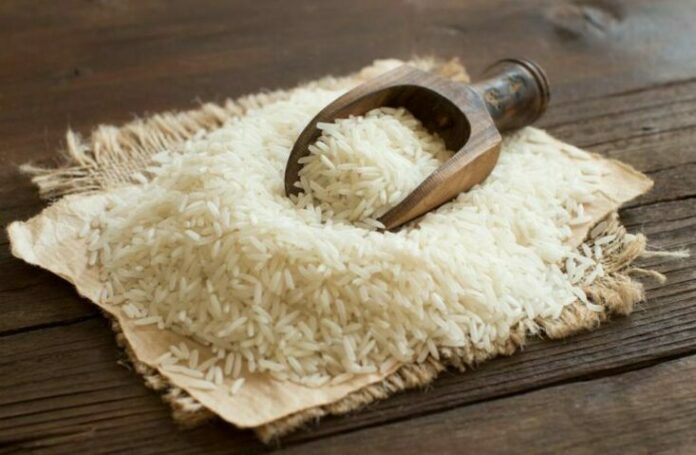 BANGKOK/MUMBAI/DHAKA: Rice export prices in India rose to their highest level in nearly three months this week as the rupee appreciated amid a shortfall in supply, while higher shipping costs and a weaker baht dragged Thai rates lower.

“Prices have moved up a bit because of the rising rupee. Demand is there, but supply is limited,” said an exporter based at Kakinada in the southern state of Andhra Pradesh. The rupee was trading near its highest level in two weeks, trimming returns from overseas sales for traders in the world’s biggest exporter of the staple.

Thailand’s 5% broken rice prices narrowed to $385 to $390 per tonne on Thursday, from $385-$420 per tonne last week, with traders attributing the dip to fluctuation in the currency exchange amid moderate demand. 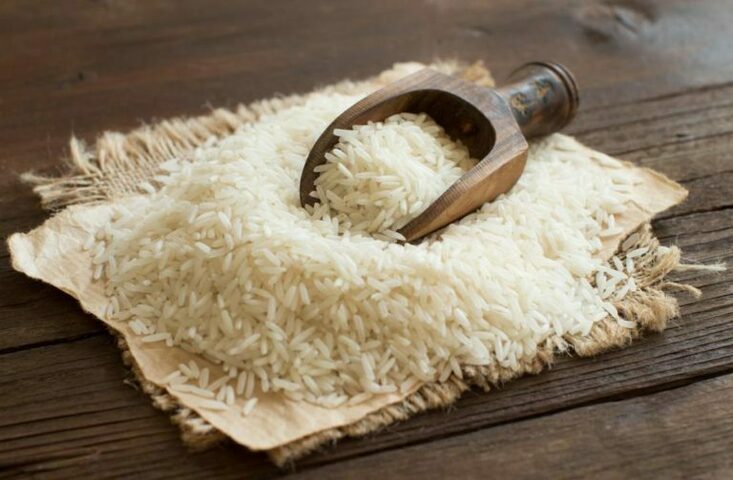