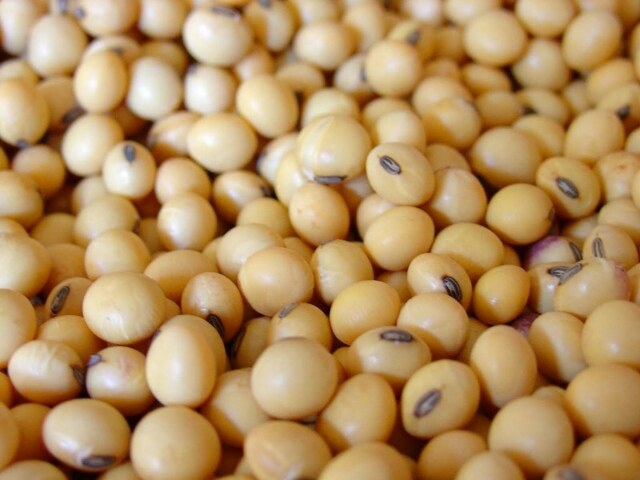 CBOT November/ December board crush, an indicator of profit margins for soyabean crushers, ended at 182 cents a bushel, an 18.95% weekly gain.

December arabica coffee settled down 3.45 cents, or 1.7%, at $1.9985 per lb. Dealers said speculators sold a part of their long position to cash in profits after coffee prices rose to nearly the highest in 7 years last week.

They also noted hedging by Brazilian producers and exporters, as the local currency trades at the lowest level against the dollar since April amid economic and political turmoil in the country.

One of Brazil’s largest coffee processors, Montesanto Tavares Group, said stocks in the country were larger than expected, and the current flowering at coffee fields is positive and should lead to a good production next year.

January robusta coffee rose $6, or 0.3%, to $2,141 a tonne. Dealers noted recent dry, sunny weather had improved the outlook for production in the Ivory Coast.

They noted, however, that demand has rebounded after falling during the COVID-19 pandemic and much could depend on whether the recovery will be sustained.

“Global demand has continued to recover strongly and we therefore expect that the price will hold steady for the rest of 2021 before rising in 2022 and beyond,” Fitch Solutions said in a note on Friday. December New York cocoa gained $28, or 1.1%, to $2,583 a tonne.

March raw sugar ?settled up 0.14 cent, or 0.7%, at 19.08 cents per lb, edging away from a three-week low of 18.82 cents set earlier this week. Dealers said the recent strength in energy prices was providing some support, potentially leading to more use of cane to produce biofuel ethanol in Brazil rather than sugar. December white sugar fell $0.20 to $500.60 a tonne.