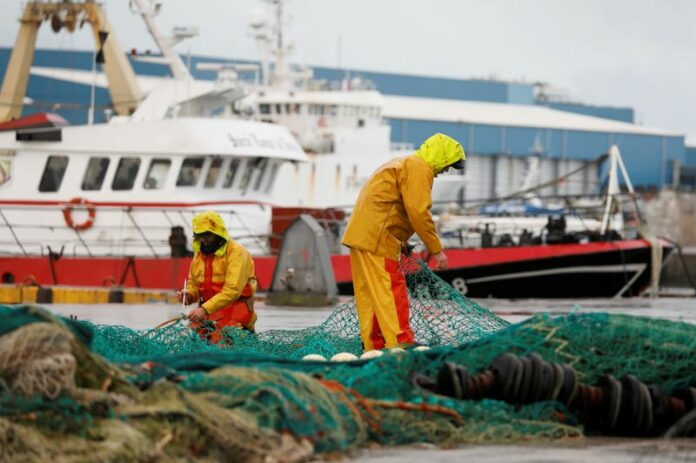 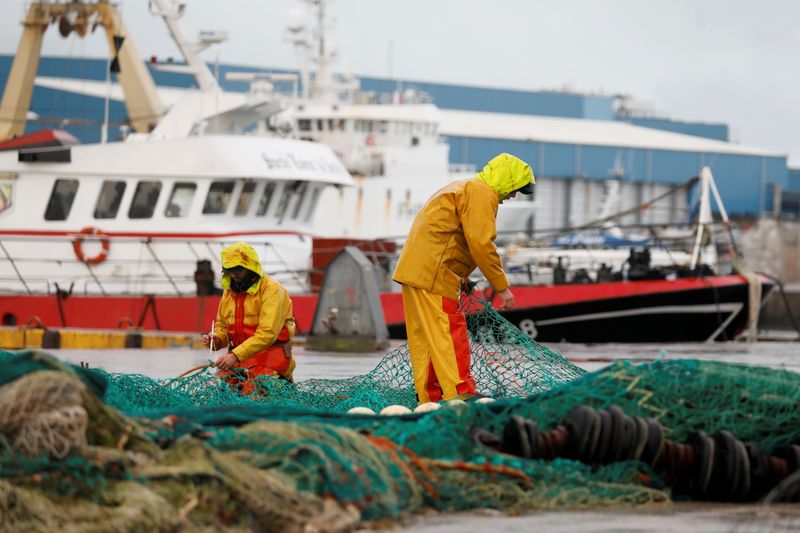 PARIS (Reuters) – France is disappointed by the pace of negotiations with Britain on settling a row about post-Brexit fishing rights but talks are set to continue on Monday, the head of a French fishing association said on Saturday.

His remarks appeared to suggest French fishermen were stepping back from threats to hold protests from this weekend over Britain’s refusal to grant more fishing licences to their vessels.

Olivier Lepretre, chairman of the Regional Maritime Fisheries Committee in northern France, said talks this week had resulted in only a handful of fishing licences being issued for French fishing boats in British territorial waters.

He deemed this too timid a step to resolve the dispute with Britain but said the European Commission, the EU executive, would press on with talks with Britain.

“Technical work will continue over the coming days, and at a steady pace,” Lepretre said.

French officials accuse Britain of refusing to honour its post-Brexit trade agreement with the EU, and the national committee of maritime fishermen (CNPMEM) said that maritime minister Annick Girardin had assured French fishermen she would not give up the fight to obtain licences for them.

“(The minister) is disappointed by the technical work done this week, but we can’t deny some progress has been made,” Lepretre said. “I can see that the government is not giving up an inch.”

The dispute centres on the issuance of licences to fish in Britain’s territorial waters six to 12 nautical miles off its shores, as well as the seas off the coast of Jersey, a Crown Dependency in the Channel.

Paris is angered by London’s refusal to grant what it considers the full number of licences due to French fishing boats.

Britain said last month it was open to further discussion with the boats it had rejected, adding that they had not submitted evidence of their history of operating in the waters which was needed to continue fishing in the 6-12 nautical mile zone.