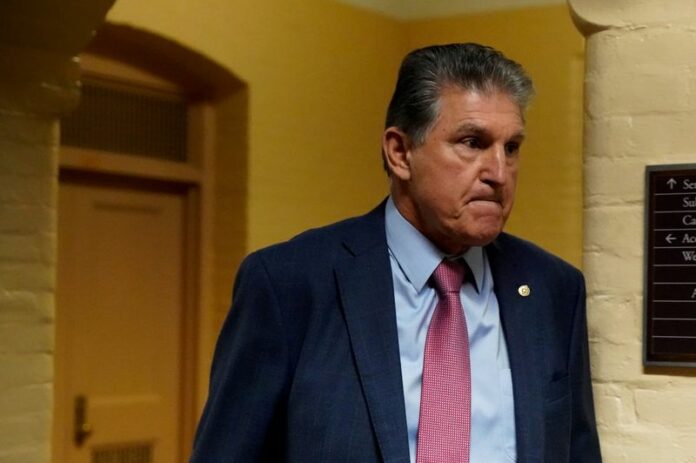 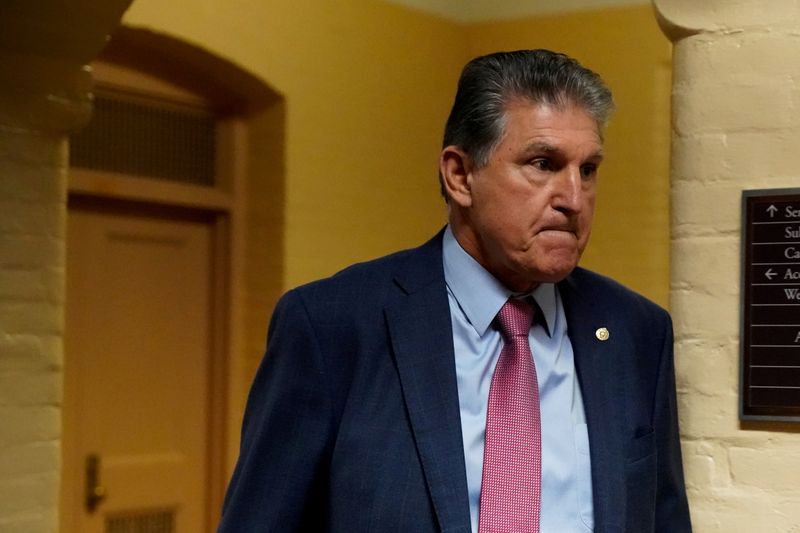 WASHINGTON (Reuters) -Democratic Senators Chuck Schumer and Joe Manchin were in talks with President Joe Biden at his home in Delaware on Sunday as Democrats scrambled to reach agreement on social spending legislation, a White House official said.

A source familiar with the matter did not give details or say whether they were closer to agreeing on a framework of $2 trillion or less that will allow the House of Representatives to move forward next week on a $1 trillion bipartisan infrastructure bill and set the stage for passage of Biden’s larger “Build Back Better” social package.

House of Representatives Speaker Nancy Pelosi said on Friday that Democrats are closing in on a deal on Biden’s social and climate-change agenda by narrowing their differences over healthcare and other issues.

Biden planned two host the two senators at his home for breakfast and to continue discussions on the proposed legislation, the White House official said.

Moderate Democrats, most notably Manchin and Senator Kyrsten Sinema, had objected to the original $3.5 trillion price tag and some provisions of the latter bill. Republicans oppose the measure, but 19 in the Senate voted in support of the infrastructure legislation.

Pelosi said on Friday there were only a few outstanding issues on the legislation’s healthcare provisions and that decisions also remained on which revenue provisions to include.