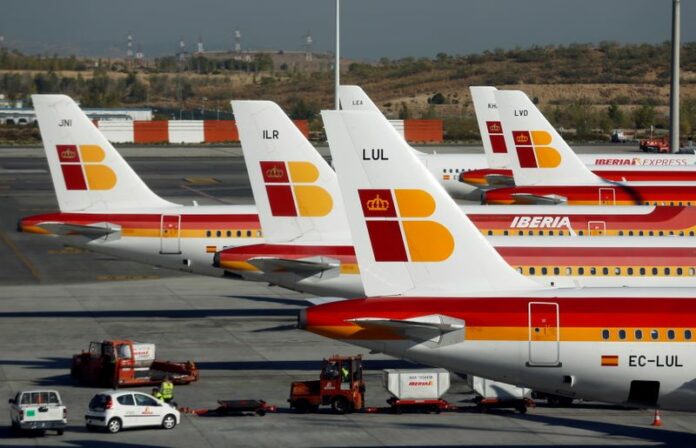 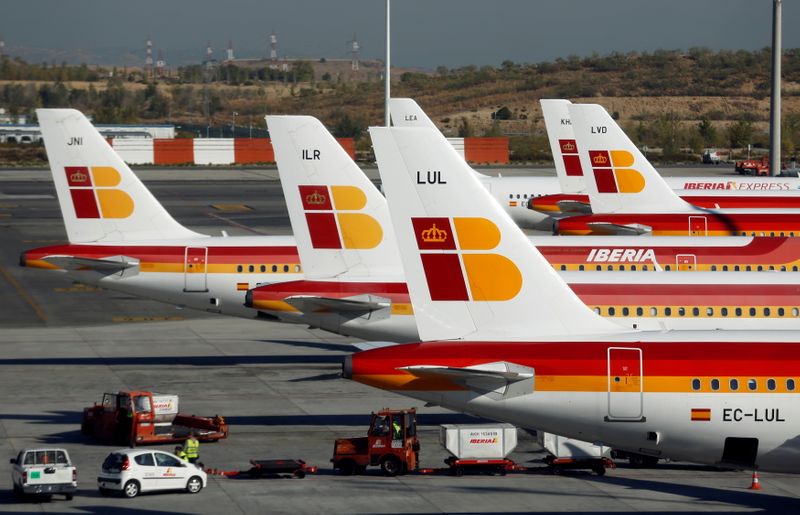 MADRID (Reuters) – Spain plans more flights this winter than before the pandemic as an incipient recovery buoys hard-hit airlines, although surging fuel prices are a concern, the head of the country’s ALA airline association said on Friday.

“There are currently 1.9% more flights programmed for this winter period – roughly from November to March – compared to 2019,” ALA president Javier Gandara told reporters, referring to domestic and international flights.

“And for the Canary and Balearic islands, planned flights are over 10% higher than in 2019.”

But skyrocketing energy prices and fuel shortages could jeopardise that recovery in Spain, the world’s second-most visited country before the pandemic struck.

As airlines return to the skies, increasingly congested airspace could create traffic jams and delay flights across Europe, Gandara noted, potentially putting off the holidaymakers who are now the market’s key customers.

One bright spot for aviation, however, is the cargo sector, which transported 28% more freight in September year-on-year to reach nearly 99% of pre-pandemic levels, boosted by a lockdown-induced pivot to e-commerce.

The hope is for Spanish air traffic to reach 2019 levels of passenger numbers by the second half of 2022, said the head of ALA, which represents over 60 airlines that together fly around 80% of Spain’s passengers.

Air travel to Spain has slowly begun to recover in recent months with 16.3 million passengers travelling in September, according to Spanish airport operator Aena, up 199% from a year ago but still less than half pre-pandemic levels.