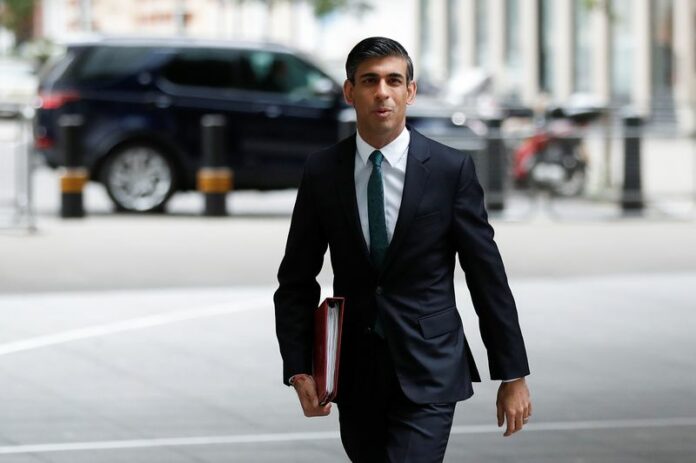 LONDON (Reuters) – British finance minister Rishi Sunak said on Sunday that the outlook for interest rates and inflation will feed into his thinking ahead of next week’s annual budget.

“Inflation, interest rates – those are two of the factors which I have to think about as I determine what’s the appropriate fiscal policy, what’s the right level of tax and borrowing and spending,” Sunak said in an interview with Times Radio.

“Particularly because our public finances are sensitive to changes and things like inflation and interest rates, which have been very low for quite a while.”

Sunak, who is due to deliver his budget on Wednesday, added that people should have confidence in the Bank of England to manage inflation.