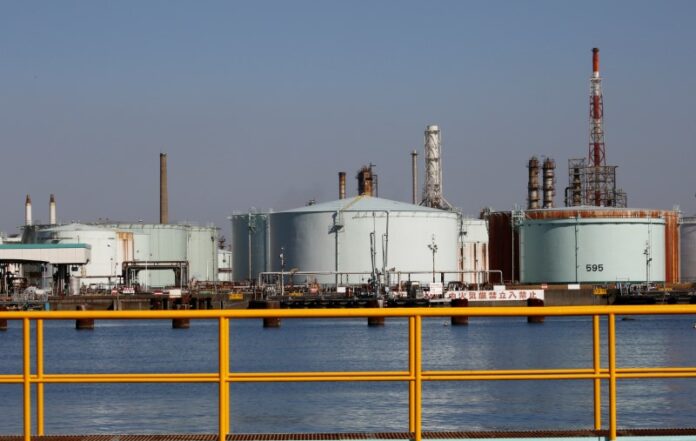 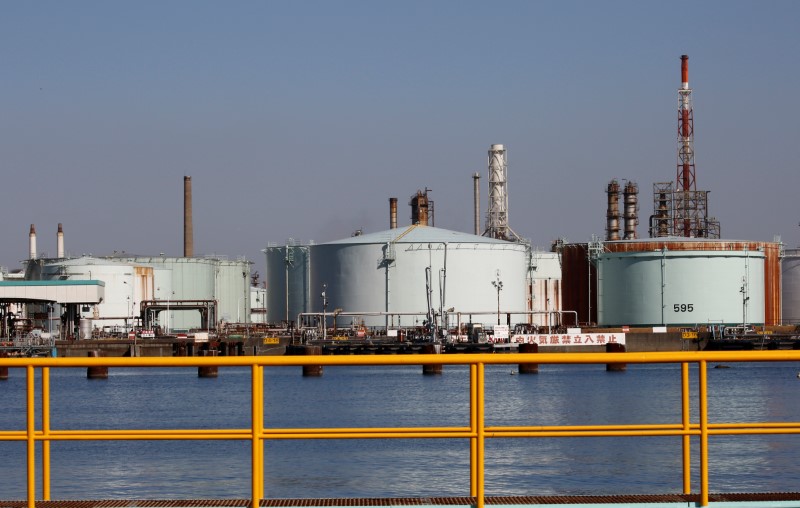 (Bloomberg) — Oil advanced above $85 a barrel after Saudi Arabia said that the OPEC+ alliance should maintain its cautious approach to managing global crude supplies given the threat to demand still posed by the pandemic.

Global benchmark Brent added 0.3%, building on a run of seven consecutive weekly gains, while West Texas Intermediate hit the highest since 2014. Saudi Arabia Energy Minister Prince Abdulaziz bin Salman told Bloomberg Television at the weekend that producers shouldn’t take the rise in prices for granted. That conservative stance was echoed by both Nigeria and Azerbaijan.

Oil has more than doubled over the past 12 months as the global economy rebounded from the dislocation caused by the coronavirus pandemic. While consumption has surged, the Organization of Petroleum Exporting Countries and its allies have been restrained in easing the draconian supply cuts they imposed in 2020 to salvage prices. That’s helped to propel Brent to the highest level since 2018 as stockpiles draw and key timespreads balloon.

The gains in crude have been supported by a powerful rally in natural gas, which has boosted demand for oil products as a substitute. While Prince Abdulaziz said that consumption may increase 500,000-600,000 barrels a day if the Northern Hemisphere’s winter is colder than normal and companies switch from gas to crude, he also cautioned that more barrels from OPEC+ would do little to curb costs of gas in Europe and Asia or gasoline in the U.S.

In a sign that the pandemic is far from vanquished, China has been dealing with a renewed Covid-19 outbreak caused by the delta variant from overseas. A wave of infections has spread to 11 provinces in the week from Oct. 17, Mi Feng, spokesman for the commission, told a briefing.

At present, OPEC+ is raising daily production by 400,000 barrels each month, and has resisted pressure to do more. Tightness has been exacerbated by some members failing to reach their quotas. The cartel next meets on Nov. 4.

With stockpiles drawing, the market is firmly backwardated, a bullish pattern marked by near-term prices trading above those further out. The gap between Brent’s contract for this coming December and the same month in 2022, has swollen to $9.52 a barrel. The prompt spread between the nearest two contracts rose to 95 cents a barrel on Monday, up from 67 cents a week ago.