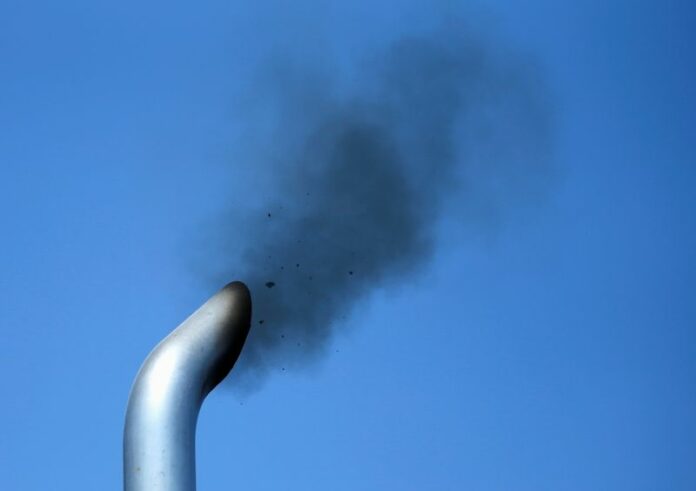 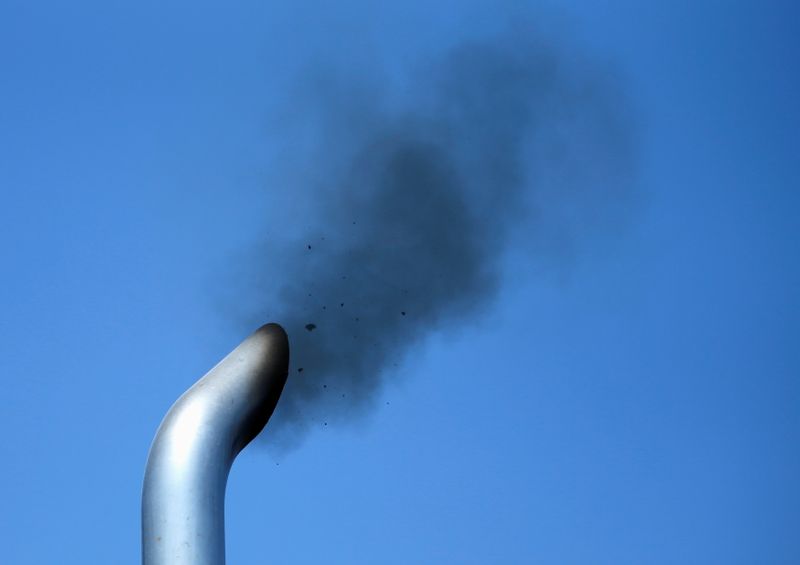 By Emma Farge and Gerry Mey

A report by the U.N. World Meteorological Organization (WMO) showed carbon dioxide levels surged to 413.2 parts per million in 2020, rising more than the average rate over the last decade despite a temporary dip in emissions during COVID-19 lockdowns.

WMO Secretary-General Petteri Taalas said the current rate of increase in heat-trapping gases would result in temperature rises “far in excess” of the 2015 Paris Agreement target of 1.5 degrees Celsius above the pre-industrial average this century.

“We are way off track,” he said. “We need to revisit our industrial, energy and transport systems and whole way of life,” he added, calling for a “dramatic increase” in commitments https://www.reuters.com/business/cop/un-warns-world-way-off-track-greenhouse-gases-soar-2021-10-25 at the COP26 conference beginning on Sunday.

The Scottish city of Glasgow was putting on the final touches before hosting the climate talks https://www.reuters.com/business/cop, which may be the world’s last best chance to cap global warming at the 1.5-2 degrees Celsius upper limit set out in the Paris Agreement.

“It is going to be very, very tough this summit,” British Prime Minister Boris Johnson said during a news conference with children.

“I am very worried because it might go wrong and we might not get the agreements that we need and it is touch and go, it is very, very difficult, but I think it can be done,” he said.

The stakes for the planet https://www.reuters.com/business/cop/climate-change-what-are-economic-stakes-2021-10-25 are huge – among them the impact on economic livelihoods the world over and the future stability of the global financial system.

He also said it would double the emissions cuts https://www.reuters.com/business/cop/saudi-arabia-worlds-biggest-oil-exporter-unveil-green-goals-2021-10-23 it plans to achieve by 2030.

Australia’s cabinet was expected to formally adopt a target for net zero emissions by 2050 when it meets on Monday to review a deal https://www.reuters.com/business/cop/australias-cabinet-set-meet-deal-net-zero-emissions-target-sources-2021-10-25 reached between parties in Prime Minister Scott Morrison’s coalition government, official sources told Reuters.

The ruling coalition has been divided over how to tackle climate change, with the government maintaining that harder targets would damage the A$2-trillion ($1.5-trillion) economy.

In Berlin, officials from Germany and Canada were set to present a plan about how rich countries can help poorer nations finance the overhaul needed to address climate change.

Wealthy countries have so far failed to deliver their 2009 pledge to provide $100 billion per year in climate finance to poorer countries by 2020.

A Reuters poll of economists found that hitting the Paris Agreement goal of net-zero carbon emissions will require investments in a green transition worth 2%-3% of world output each year until 2050, far less than the economic cost of inaction https://www.reuters.com/business/cop/climate-inaction-costlier-than-net-zero-transition-economists-2021-10-25.

In London, climate activists restarted their campaign of blockading major roads by disrupting traffic in the city’s financial district, while in Madrid a few dozen people staged a sit-in protest, briefly blocking the Gran Via shopping street.

“Greenhouse gas emissions are provoking climate catastrophes all over the planet. We don’t have time. It’s already late and if we don’t join the action against what’s happening, we won’t have time to save what is still left,” said Alberto, 27, a sociologist who took part in the protest.