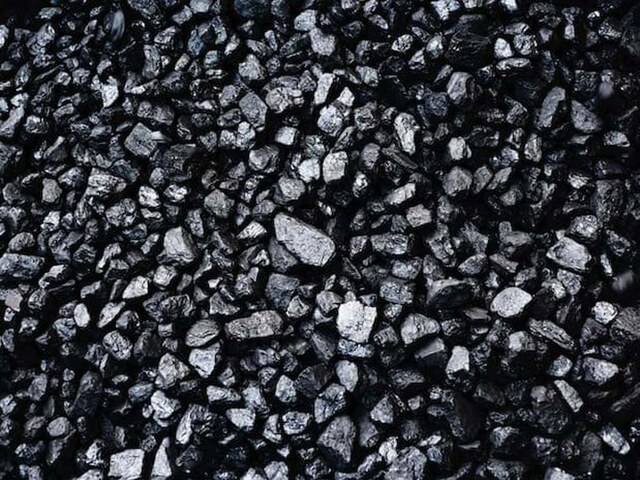 LAUNCESTON: China’s coal futures have slumped about 35% from their recent record high, a move that looks dramatic but is actually a long way from what is needed to provide relief from the country’s energy crisis.

The main domestic thermal coal futures contract on the Zhengzhou Commodity Exchange (ZCE) ended at 1,305.6 yuan ($204.45) a tonne on Monday, having slid for four consecutive days since reaching the all-time high of 1,982 yuan on Oct. 19.

It continued its decline in early Asian trade on Tuesday, falling as low as 1,207 yuan a tonne before steadying around 1,247 yuan.

But context is everything and there are two main factors worth bearing in mind when interpreting the decline in the futures contract.

The first is that the front-month contract is still up 192% from its 2021 low point of 446.6 yuan a tonne on Feb. 23, meaning prices are still at extremely elevated levels.

The second is that the ZCE contract is mainly an investment tool for the Chinese domestic market, and actually doesn’t necessarily reflect the realities on the ground in the country’s coal market.

The ZCE contract currently being quoted expires on Jan. 10 next year, and therefore reflects a price expectation of where coal will be at that point in time, when in theory the holder of a contract can take delivery of the fuel.

A better indicator of the price of coal right now are the range of spot prices produced by various providers for several different physical delivery points in China, the world’s biggest producer, importer and consumer of coal.

One of these benchmarks is the spot price for delivery at the port of Qinhuangdao in north China, as assessed by consultants Steelhome.

The current price is also almost four times the range of around 530 to 580 yuan a tonne that has long been viewed by the market as the price the authorities are most comfortable with, as it allows for both domestic miners and power utilities to be profitable.

The standout point from the current spot price is that physical coal in China remains extremely expensive on a historical basis, and the decline from the record high will have to run a lot further to return prices to more normal levels.

It’s for that reason that China’s state planner, the National Development and Reform Commission, said on Monday it will investigate complaints that some energy information providers, including in the coal sector, had used false transaction prices, published “hearsay” information and “fabricated” price data, and had “manipulated price indexes”.

This is another warning shot designed to jawbone the market lower, and similar to other efforts by Beijing it’s likely to have some short-term success as traders are wary of angering the powerful central authorities.

But for any drop in prices to be sustained, ultimately coal supply is going to have to be at levels sufficient to meet demand, a process that may take several months as yet.

China is pushing miners to ramp up output, having earlier this year effectively curtailed it through safety inspections, but this is a slow process.

China’s September coal output was 334.01 million tonnes, down from 335.24 million in August (although slightly higher on a tonnes per day basis) and well below the record of 351.89 million in December last year.

Coal imports are also struggling to help ease the shortage, with China having scored something of an own goal with its unofficial ban on cargoes from Australia, which used to be its second-biggest supplier behind Indonesia.

China’s total coal imports from the seaborne market are estimated at 29.96 million tonnes in October by commodity consultants Kpler, up from 27.91 million in September but below August’s 32.47 million.