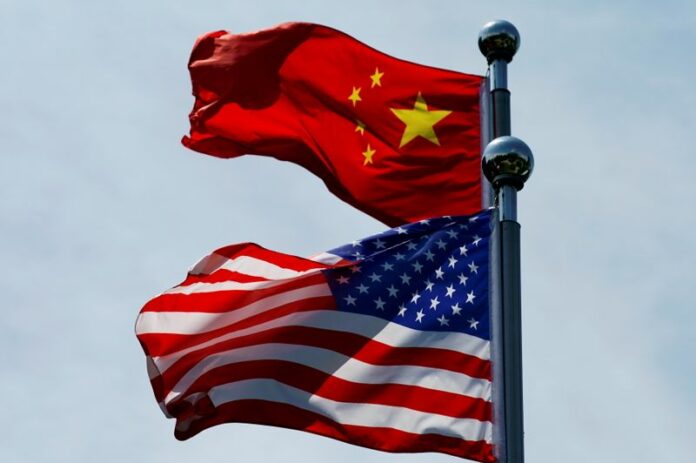 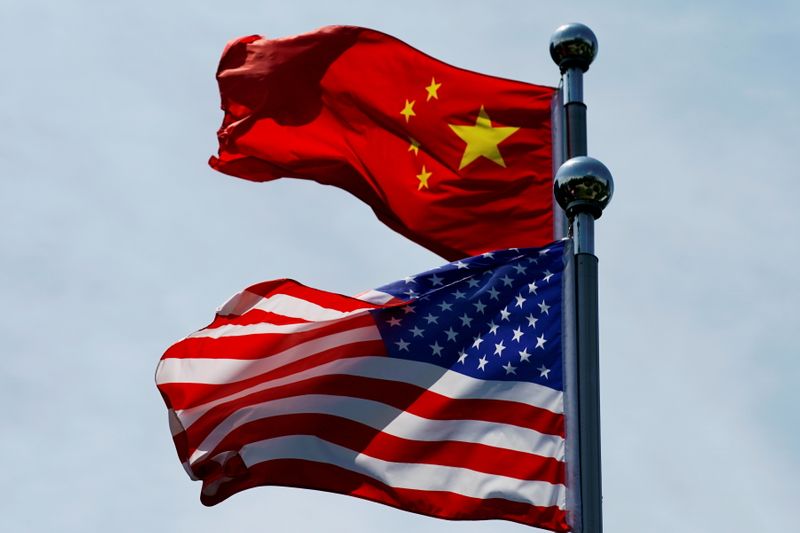 WASHINGTON (Reuters) -White House national security adviser Jake Sullivan said on Tuesday that the United States can have solar energy and still stand up for human rights, following criticism that solar imports from China are linked to forced labor.

President Joe Biden’s administration has issued warnings about the risks of supply chains in China’s Xinjiang region – which supplies much of the world’s solar industry – based on accusations of mass detention camps there for Muslim ethnic groups.

But critics argue that the administration has not prioritized the passage of legislation that would effectively ban all products from the region because of a desire to meet Biden’s climate goals, including a net zero emissions economy by 2050.

“The president fundamentally believes that we can both take a strong stand against forced labor, against slave labor, anywhere it occurs, including in Xinjiang, and at the same time cultivate and develop a robust, resilient, and effective solar supply chain,” Sullivan told reporters ahead of a U.N. climate conference next week.

There was no “structural” reason for the United States to be forced to choose between the two issues, he said.

The U.S. government has labeled China’s actions in Xinjiang a “genocide,” something Beijing vehemently denies.

The U.S. Senate this year passed a bill to ban Xinjiang products, but it has not advanced in the House.

But Nury Turkel, who serves as vice chair on the U.S. Commission on International Religious Freedom, said it was “shortsighted” to think Beijing would cooperate more on climate if Washington toned down human rights criticism.

“No business or government should turn a blind eye to the ongoing Uyghur genocide and enslavement of vulnerable religious and ethnic populations because of cheap consumer products and conserving energy through modern slave-produced solar panels,” Turkel said.