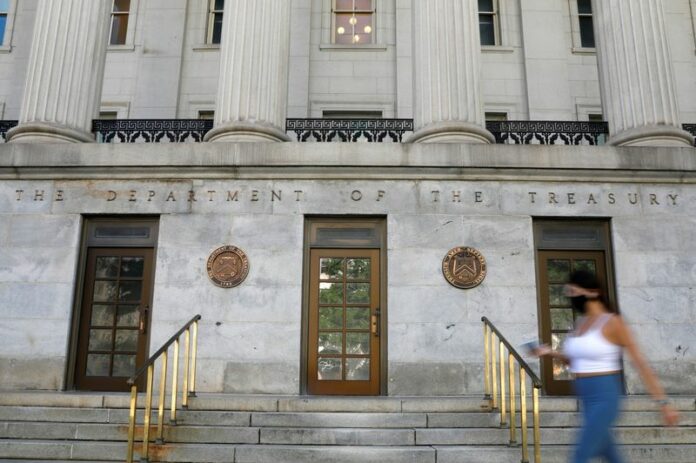 WASHINGTON (Reuters) – State and local governments distributed nearly $2.8 billion in Emergency Rental Assistance program funds in September, up from about $2.6 billion in August and bringing the year-to-date total to $10.3 billion, the U.S. Treasury said on Monday.

The Treasury said about 510,000 American households were helped by the aid to pay rent, utilities and arrears, compared to 459,000 in August

The figures show some acceleration of disbursements as programs administered by states and municipalities gain traction, with over 2 million payments made so far, but the pace is still behind the curve, Biden administration officials said.

Gene Sperling, the White House coordinator for coronavirus aid programs, said the program is on track for 3.5 million rental aid payments for all of 2021, “making a meaningful difference in preventing the feared surge in evictions, but it is still not good enough.”

“These stronger numbers still mask disturbing regional differences,” he added, noting very high performance in many cities and states, with disappointing performance in others.

For communities that have not expended more than 30% of the rental aid funds that they were allocated in the program’s first tranche, Treasury will use the September data to start the process of reallocating funds to other communities.