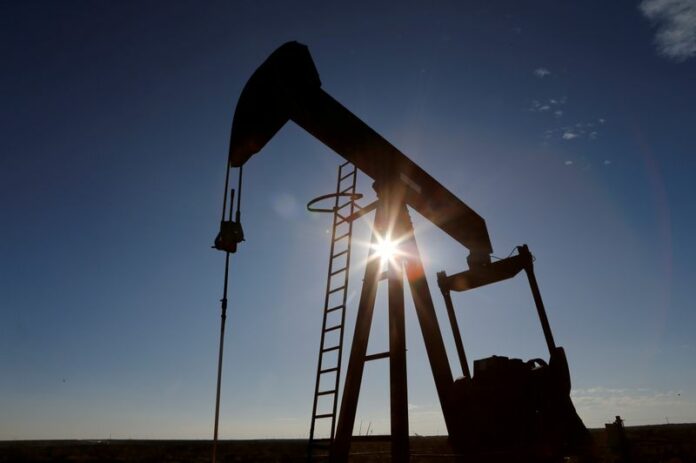 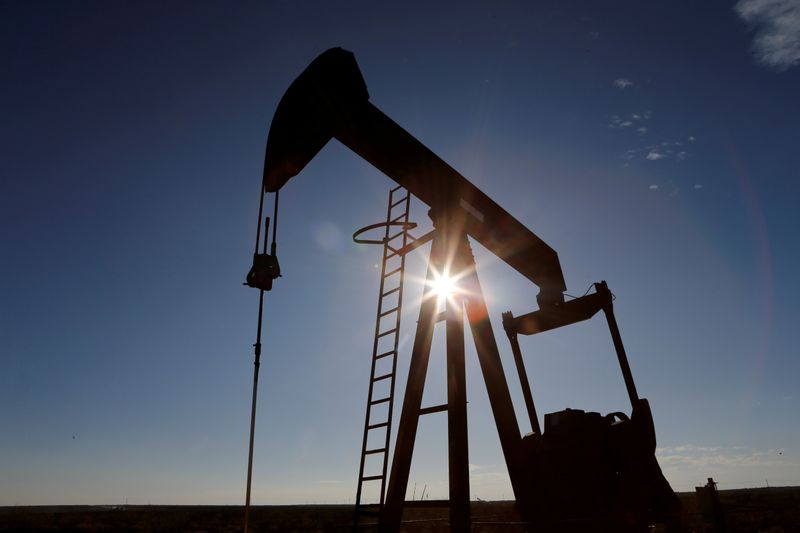 RIYADH (Reuters) -Top Wall Street firms warned at an investment conference in Riyadh of the risk of a sustained increase in prices with BlackRock (NYSE:BLK), the world’s top asset manager, saying there is “high probability” of oil hitting $100 a barrel.

Federal Reserve Chair Jerome Powell last week said the U.S. central bank should start the process of reducing its support of the economy by cutting back on its asset purchases, but should not yet touch the interest rate dial.

He reiterated his view that high inflation will likely abate next year as pressures from the pandemic fade.

“We’re looking at a high probability of $100 oil,” said Larry Fink, chairman and CEO of BlackRock.

Goldman Sachs earlier this week predicted that a strong rebound in global oil demand could push Brent crude oil prices above its year-end forecast of $90 per barrel.

Currently Brent crude is trading at $85.7 a barrel.

Natural gas prices are at record levels in Europe and Asia, as major markets like China struggle to find enough fuel to meet demand that has bounced back from the coronavirus-induced downturn faster than anticipated.

“I think in the future there should be balance, in the near future, probably end of 2022. And I think prices are going, really, to sustain – but not at that high level.”