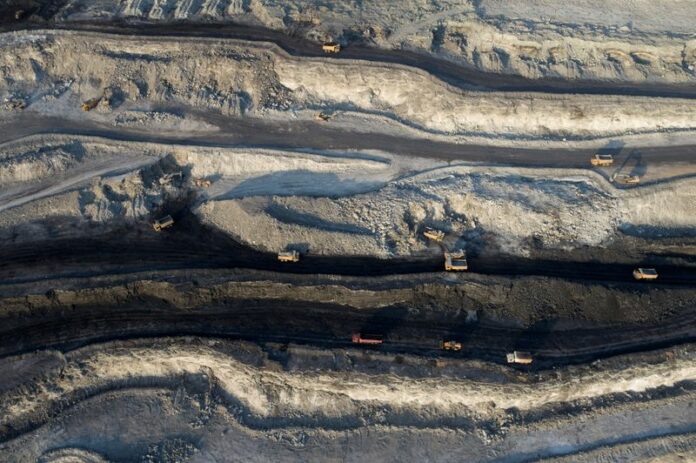 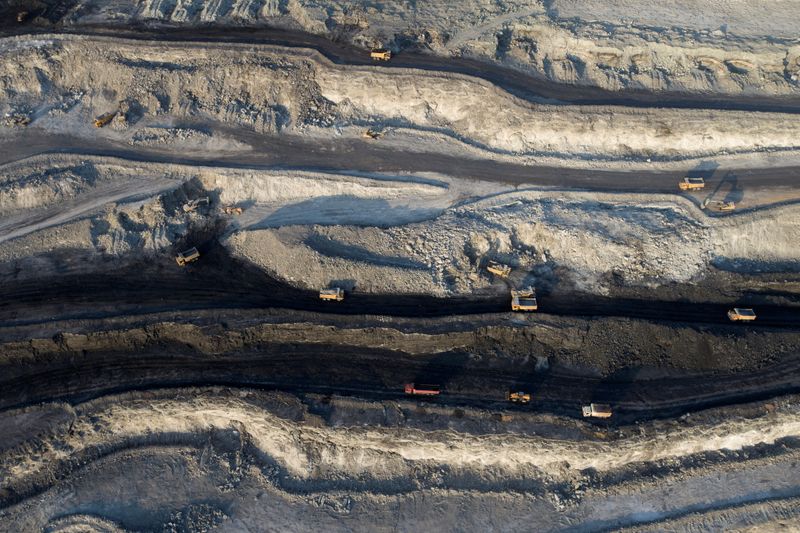 By Muyu Xu and Chen Aizhu

BEIJING/SINGAPORE (Reuters) – Chinese coal traders say they are scrambling for price information on spot transactions, relying on personal communications as Beijing steps up scrutiny amid efforts to tame prices.

The country’s top economic planner, the National Development & Reform Commission said this week it would investigate coal and energy index providers over spreading “fabricated” price information. The agency is also studying a new mechanism to guide coal prices within a reasonable range over the long term.

The heightened scrutiny adds strains to the Chinese coal trading community, which is already struggling to keep up with rapid market and regulatory changes in the world’s top coal consumer. The pricing confusion also compounds the country’s worst power crunch in years, which is hampering industry while Beijing tries to lead a recovery from the pandemic.

Beijing has since September unleashed a raft of measures – from ordering mines to immediately boost production to liberalising thermal power pricing.

“We stopped reading domestic indexes for a while as they are confusing. We now just call up other traders to get the daily prices,” said a Guangxi-based coal trader, who like others interviewed for this story declined to be named because of the sensitivity of the matter.

China began tightening rules for commodity index providers in June to tame red-hot prices of products ranging from copper to iron ore. The recent move on coal intelligence providers was spurred by stubbornly high prices of the key electricity-generating fuel.

Benchmark Zhenzhou thermal coal futures last traded down 10% at 1,144 yuan around 0700GMT on Wednesday, in a sixth straight day of declines following Beijing’s cooling measures. But the price has still more than doubled this year.

(For graphic on China spot and futures coal prices – https://fingfx.thomsonreuters.com/gfx/ce/myvmngrgapr/Pasted%20image%201635302435018.png)

Data such as coal consumption at major power plants and stock levels at key ports was once available on providers’ websites or shared widely on social media.

That information has for months been either hidden behind paywalls or no longer published, traders said.

Instead, traders and analysts have had to rely on personal communications, or use international prices for a gauge.

“We’re now using free-on-board Indonesia prices plus shipping cost and others to calculate delivered prices at power plants, to have a rough clue,” said a Beijing-based power analyst.

“Some pricing indexes still put out daily assessments, but with prices that are way off real transactions,” said a Beijing-based coal trader. “There is almost no reliable prices indexes we can quote now.”

The China Coal Transportation and Distribution Association, which represents coal sellers and shippers, and is a data provider, on Wednesday posted online its reference prices of spot Bohai Rim thermal coal of 5,500 kcal at 946 yuan a tonne, unchanged since mid-August.

The website of consultancy Fenwei Digital Information Technology as of Wednesday also showed some coal prices unmoved at about 1,000 yuan a tonne since at least July.

By comparison, deals were made last week at the main spot trading zone Bohai Rim at over 2,000 yuan and the southern port of Guangdong at over 2,500 yuan, traders told Reuters.

NDRC did not immediately respond to requests for comment.

Chinese data providers have been laying low since June, when Beijing issued new rules telling them to provide more transparency and consistency in their price setting.

Short-Term Debt: CP issuances up, some cos roll over maturing papers