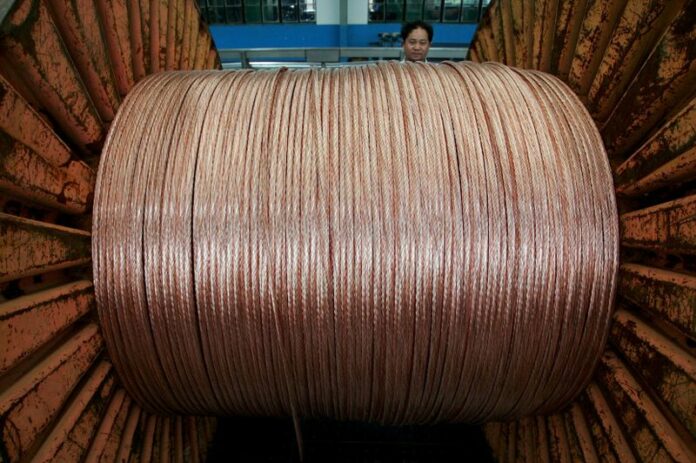 Copper to extend slump in 2022 as mines ramp up, China weakens – Reuters poll 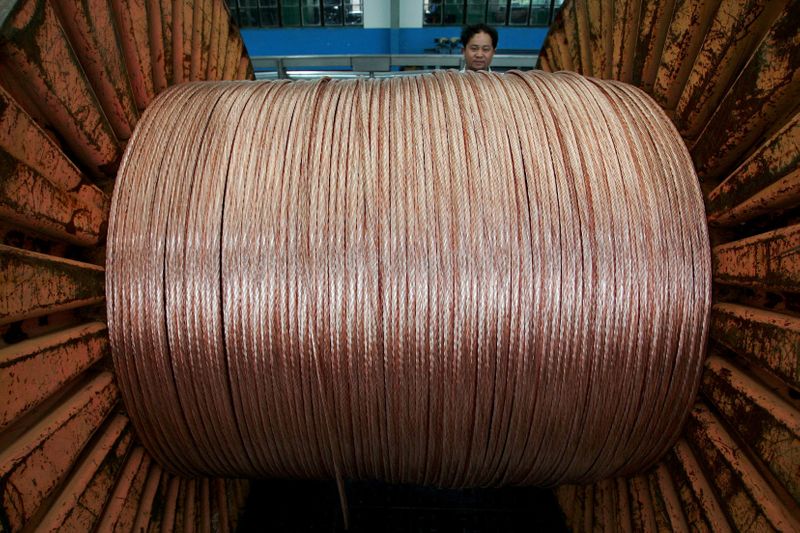 By Eric Onstad and Eileen Soreng

LONDON/BENGALURU (Reuters) – Copper prices are due to extend their decline next year from record levels touched in 2021 as mine supply ramps up and economic growth tapers in top market China, a Reuters poll found.

Benchmark copper soared to a record peak of $10,747.50 a tonne in May, but has retreated about 10% since then, weighed down by weak Chinese factory output, debt problems in the property market and an energy crunch.

Analysts have revised their consensus forecast for the copper market balance next year to a surplus of 82,000 tonnes from a deficit of 100,000 tonnes in the July poll.

The cash copper contract on the London Metal Exchange (LME) is expected to average $9,000 a tonne in 2022, a median forecast of 29 analysts showed, down 10% from Tuesday’s official price.

That forecast is still up 5% from the previous poll.

Aluminium is the second best performing base metal on the LME, climbing nearly 50% so far this year and touching 13-year highs, fuelled by strong demand and production cutbacks in China due to power issues.

But tightness is due to ease next year, with the market deficit expected to more than halve next year to 396,000 tonnes from 893,000 tonnes in 2021, consensus forecasts show.

“We still see aluminium prices running ahead of fundamentals. While the market has tightened, not least because of power cuts, we believe their impact is overstated,” said Carsten Menke at Julius Baer in Zurich.

Analysts expect LME cash aluminium to average $2,695 a tonne next year, down 5% from the current price.

The price of nickel hit seven-year highs this month on concern about supply as inventories declined and demand boomed for stainless steel and electric vehicles.

Supply, however, is expected to surge next year from top producer Indonesia.

“We expect Indonesian supply growth to be a key price dampener in 2022, while any further export restrictions from the country could be an upside risk,” said Soni Kumari at ANZ in India.