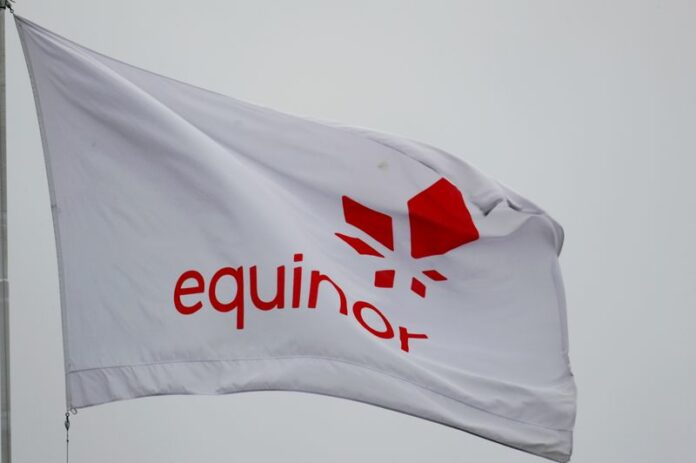 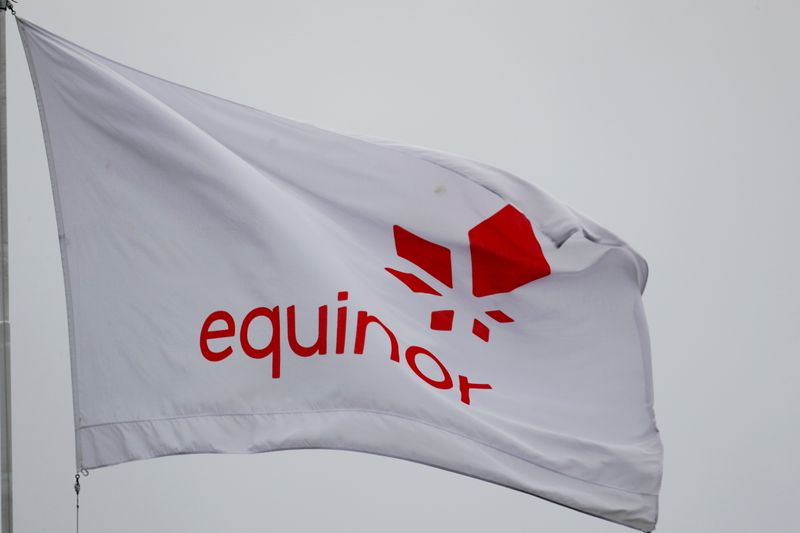 By Nerijus Adomaitis and Nora Buli

Equinor has the largest exposure to spot gas prices among big oil companies and its results come ahead of those due from Shell (LON:RDSa) this week and BP (NYSE:BP) next.

Equinor said it would sharply increase its share buybacks in coming months while maintaining a quarterly dividend level of $0.18 per share.

Adjusted earnings before tax rose to $9.77 billion in the July-September quarter from $780 million, exceeding the $8.4 billion predicted in a poll of 25 analysts compiled by Equinor.

“The current unprecedented level and volatility in European gas prices underlines the uncertainty in the market,” CEO Anders Opedal said in a statement.

Equinor has said it would seek to boost pipeline gas exports to Europe by increasing production from the Troll and Oseberg fields, as well as from reducing gas injections normally used to pump oil.

“We have turned every valve to see if we can produce and export more gas,” Opedal said, adding that one field, Gina Krog, had found ways to do so with only a marginal negative impact on its simultaneous oil output.

The confluence of factors driving global gas prices was unlikely to be permanent however, Opedal said.

“This makes for higher revenues for Equinor but is also a reminder how commodities prices swing,” he told a news conference. “We have not changed our long-term price projections.”

Equinor is benefiting from Europe’s flexible gas market after the European Union forced gas producers years ago to shift away https://www.reuters.com/business/energy/norway-russia-reap-rewards-europes-flexible-gas-market-2021-09-24 from steady, long-term contracts.

The increased energy cost has led to soaring electricity prices across much of Europe and the world, hitting households as well as companies which have been forced to shut factories, triggering further supply chain shortages.

Global gas prices rose sharply in the third quarter, with Europe’s benchmark TTF front-month contract increasing threefold to around 90 euros per megawatt hour (MWh), below average storage levels and concerns over Russian supply ahead of the winter heating season.

In early October, the gas price spiked https://www.reuters.com/article/power-prices-europe-idINL1N2R10AQ again, hitting a record https://www.reuters.com/article/europe-gas-idINL8N2R21XB of 155 euros per MWh before easing to 89 euros on Tuesday. The price of North Sea crude oil meanwhile has risen 67% this year to a three-year high of $86 per barrel.

Equinor sells most of its gas on a short-term, or spot, basis but also sells a small share based on longer-dated indices. For the latter, MMP has used financial contracts to benefit from strong spot and front-month pricing.

The mark-to-market gains from such contracts in the third quarter will be followed by losses in the MMP segment when those volumes are delivered under the long-term contracts, Equinor reiterated in its earnings report.

“The decision to take derivative positions has been beneficial to the group but created volatility in this segment,” the company said in reference to the MMP unit.

The one-off nature of the MMP gains should be a note of caution for investors, SpareBank 1 Markets analyst Teodor Sveen-Nilsen said.

The increase “removes some of the gas shine” from the stock, wrote analysts at Citi, who have a ‘sell’ recommendation on the stock.

Equinor plans to buy back shares worth $1 billion in the next three months, up from a plan of $300 million.

Two thirds will be bought from the Norwegian government, its largest stakeholder, ensuring the state maintains an unchanged stake of 67%.

In the previous quarter it had planned to buy up to $300 million in shares. It spent $99 million on the market and has committed to buy the rest from the government’s holdings.

Equinor revised its capital spending for 2021 to $8.0 billion from a range of $9 billion to $10 billion seen previously.