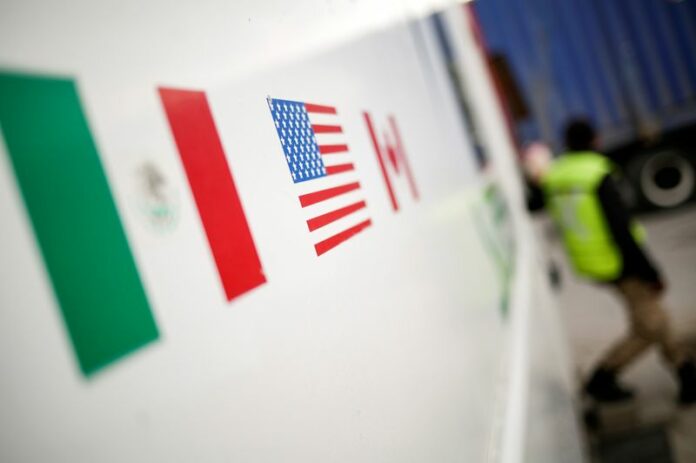 MEXICO CITY (Reuters) – Mexico plans to seek the arbitration of a panel of experts to resolve a simmering dispute with the United States over the interpretation of rules of origin in the automotive industry, three people familiar with the matter said on Tuesday.

Mexico wants the panel to clear up its differences with the United States over how to apply automotive sector content requirements under the United States-Mexico-Canada Agreement (USMCA), which underpins trade in North America.

Mexico’s Economy Ministry, which has taken a firm stance https://www.reuters.com/business/autos-transportation/mexico-takes-firm-line-auto-dispute-ahead-economic-talks-2021-09-03 with the United States in the automotive dispute, did not immediately respond to a request for comment on its plans.

Using the panel would escalate the tussle over automotive content rules, which lay at the heart of former U.S. President Donald Trump’s drive to replace the North American Free Trade Agreement (NAFTA) with what became USMCA.

Mexico favors a more flexible interpretation of the auto industry regulations than the United States, which sought an overhaul of NAFTA in order to protect U.S. manufacturing jobs.

Mexico’s government on Aug. 20 requested https://www.reuters.com/business/autos-transportation/mexico-wants-talks-with-united-states-over-auto-content-rules-trade-pact-2021-08-21 that the United States initiate formal consultations on the dispute.

Under USMCA rules, if no agreement is forthcoming within 75 days of the request, the matter passes to the expert panel.

A panel is generally to consist of five members drawn from a roster of individuals previously established by signatories of the accord. If desired, a panel of three can be agreed.