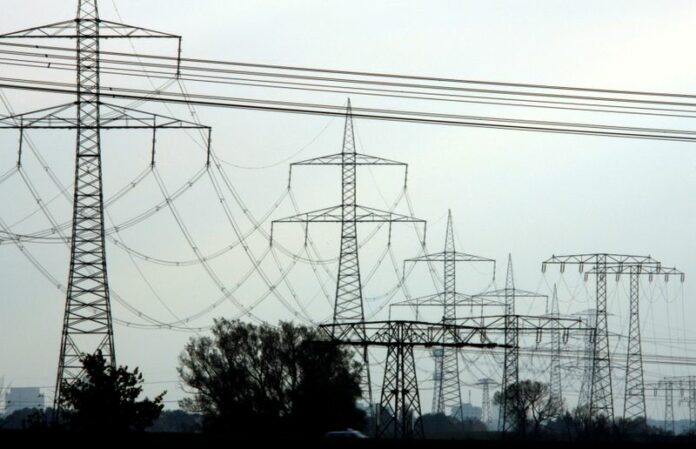 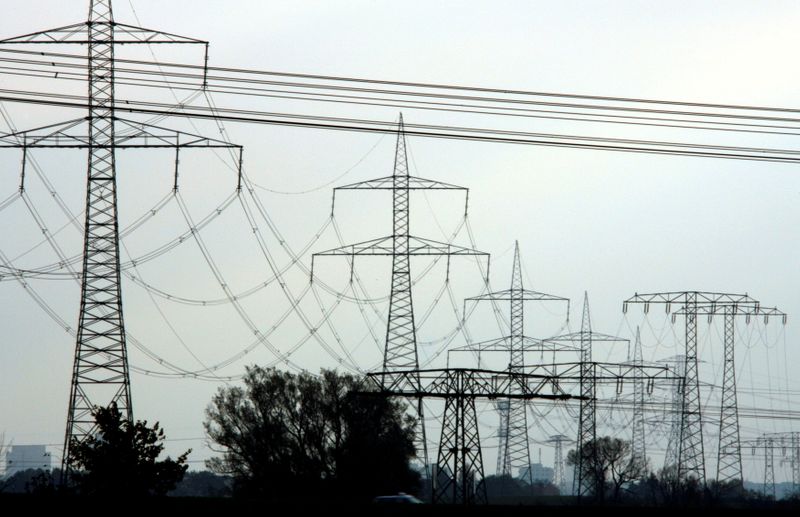 FRANKFURT (Reuters) – Delaying the expansion of renewable energy in the European Union would drive up carbon emissions prices and result in higher electricity costs for industries while a fast renewable rollout would stabilise or cut bills, researchers said on Wednesday.

Aurora Energy Research studied different speeds of rolling out wind and solar capacity up to 2030 which hinge on policymakers’ resolve to prop up the share of carbon-free power in the generation mix to help the bloc meet its climate targets.

“In order to secure the competitiveness of European industry in the long term, governments will need to quickly remove current hurdles to the expansion of renewables,” Aurora said in a press release.

Aurora assumes that massive capacity of renewables will allow maximal utilisation of wind and sunshine patterns, resulting in rising availability of zero carbon power and falling costs as investments in the installations are eventually being amortised.

Wholesale power is directly related to the CO2 price in the mandatory EU carbon trading system (ETS) under which conventional power stations must cover their output with pollution allowances.

Aurora said failure to rev up green power construction could lead to an 80% increase in CO2 prices by 2030, driving up wholesale power in Germany by 31% over price averages in first-half 2021.

Construction has slowed because of land restrictions, social-distancing rules and excessive bureaucracy.

If unremedied, this scenario would necessitate more gas plants to be constructed or coal plants to stay online, increasing dependencies on importers and demand for CO2 permits, and hence prices, Aurora said.

By contrast, aligning renewable expansion rates to Fit for 55 targets could see German prices drop by 14% by 2030.