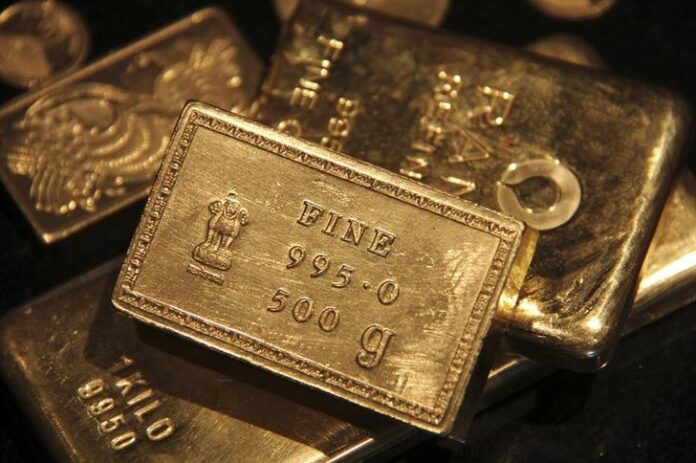 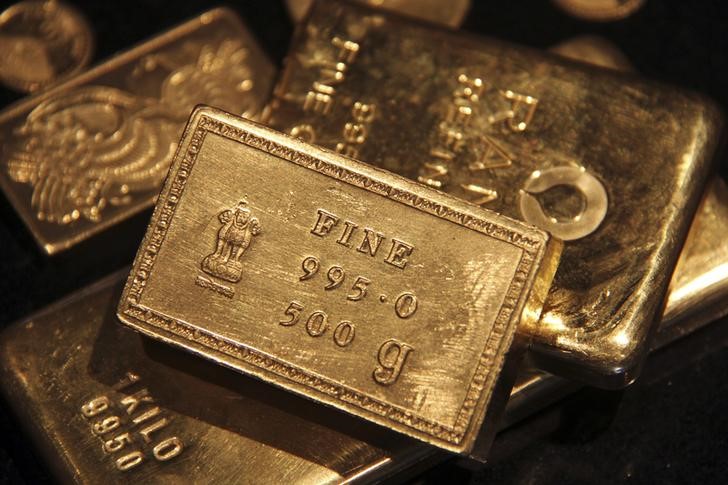 Gold bulls trying to hold on to the $1,800 handle and ride it all the way higher are finding it harder than thought.

A day after making a return to settle at the berth it abandoned in mid-September, gold found itself back in the $1,700 territory despite continued weakness in U.S. Treasury yields — its main antidote.

That was even before new record highs across Wall Street on Tuesday for all the three major U.S. stock indexes — S&P 500, Dow and Nasdaq — as American corporations from banking to healthcare, auto, technology and entertainment reported blockbuster Q3 earnings.

To gold’s credit, it didn’t exactly melt down on the stock rally.

Yet, to push safe havens on a day of such an upswing in risk was understandably hard.

“Over a quarter of the way through this earnings season and over 80% of the S&P 500 companies have delivered earnings that topped expectations,” noted Ed Moya, head of research for Americas at online trading platform OANDA.

“Gold may struggle in the short-term as risk appetite is running wildly and most of the inflation news has been priced in.”

Moya said gold may find more resistance hereon as the dollar could bounce on a dovish outcome for the euro from Thursday’s European Central Bank rate decision.

“Gold is forming a range with prices likely to trade through the $1800 level a little while longer,” he added.