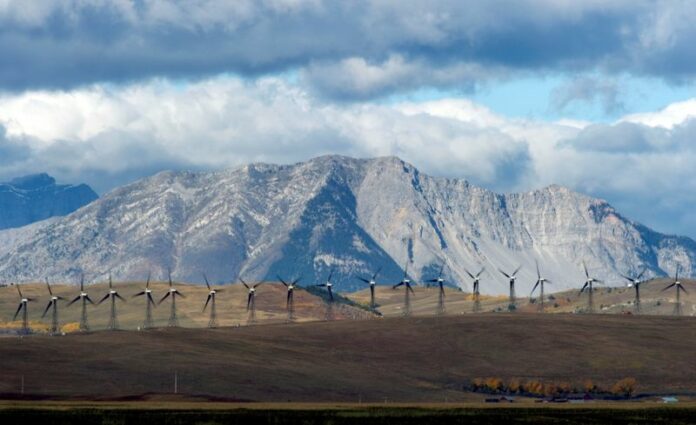 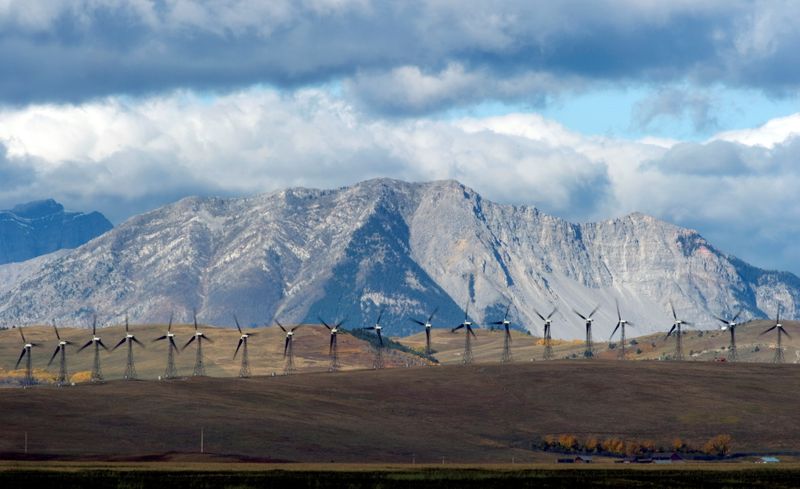 By Sabrina Valle and Ross Kerber

HOUSTON/BOSTON (Reuters) -Top U.S. oil firms are doubling down on drilling, deepening a divide with European rivals on the outlook for renewables, and winning support from big investors who do not expect the stateside companies to invest in wind and solar.

Among a dozen U.S. fund managers contacted by Reuters from companies overseeing about $7 trillion in assets, most said they prefer oil firms to generate returns from businesses they know best and give shareholders cash to make their own renewable bets.

“At the end of the day, you don’t invest in a company because they promise nice things,” said Adams Funds head Mark Stoeckle, who favors U.S. producers and whose funds do not currently own Royal Dutch Shell (LON:RDSa) Plc, TotalEnergies or BP (NYSE:BP) Plc.

Michael Liss, senior portfolio manager of the American Century Value Fund, said it owns more of the U.S. majors than European partly because the American companies spend a lesser share of capital on things like renewable power and alternative fuels at a time when oil demand remains strong.

“We think their pace is going to be more realistic” in the adoption of new energy sources, Liss said.

The split strategies – returns or a faster energy transition – highlight differing investor and government pressures. They also show the difficulties of crafting a global plan to reduce fossil fuel use, the central topic of the coming United Nations COP26 climate change conference https://www.reuters.com/business/environment/cop26-glasgow-who-is-going-who-is-not-2021-10-15.

Top U.S. oil firms Chevron Corp (NYSE:CVX), Exxon Mobil Corp (NYSE:XOM) and ConocoPhillips (NYSE:COP) reject a direct role in wind and solar and have put less of their outlays into energy transition plans compared with the Europeans. Most expect to increase oil production.

U.S. producers say they share concerns about climate change. They are pledging to produce the same barrels of oil with lower greenhouse gas emissions than before. They are also trying to make burying carbon in depleted oilfields commercially viable, as well as developing new cleaner fuels like hydrogen and biofuels from algae.

“There are some who believe we should do what the European companies are doing,” Wirth told reporters last month after giving an update on the company’s energy transition plans. “But I would say that’s not the majority of the shareholders that I hear from.”

A Dutch court in May ordered Royal Dutch Shell to cut its carbon emissions 45% by 2030, a decision that would hasten its exit from fossil fuels. Shell and BP have shed U.S. shale holdings as part of their shift, while TotalEnergies has pledged 20% of its capital spending on electricity and renewables.

Shawn Reynolds, a VanEck fund manager, said current high oil prices lend support to the U.S. majors’ strategy and illustrate the danger of decarbonizing production without lowering carbon fuel demand. “There is this slow awakening that an energy transition isn’t going to happen overnight,” he said. Oil companies that expand into low-margin renewables will miss oil and gas profits, he said.

Money flowing in to oil stocks runs contrary to a broader embrace of climate-aware funds. U.S. equity funds ranked as “sustainable” by Morningstar, meaning they largely avoid or underweight fossil fuel stocks, took in $25.7 billion this year through Sept. 30, equal to more than half the inflows into U.S. equity funds without an explicit focus on sustainability.

Passive investors have become the largest holders of top oil companies. Those firms mostly cannot sell oil stocks to signal displeasure, and instead must channel their climate concerns through talks with companies and proxy votes.

BlackRock Inc (NYSE:BLK) and Vanguard, the two largest passive investment firms with some $17 trillion in assets between them, backed dissident directors at Exxon, and supported calls at Chevron’s and ConocoPhillips’ annual meetings to cut carbon emissions from customers’ use of their products. Neither company would comment on specific energy companies, nor would influential state pension funds in California and New York.

Among the 25 largest actively managed U.S. mutual funds, American Funds products were nearly the only holders of top U.S. and European oil firms, according to data from Morningstar Direct.

Harvard University, Rockefeller Brothers and other U.S. institutions have joined a movement led by Norway’s sovereign wealth fund to cut exposure to fossil fuel stocks. A recent tally by activists found institutions with a collective $39.2 trillion of assets have committed to some form of fossil fuel divestment.

Investors contacted by Reuters said they were not ready to follow. Better to stay invested and press companies to explain how they can help limit global temperature increases, said Bruce Duguid, head of stewardship for EOS, an arm of Federated Hermes (NYSE:FHI).

Yet too many oil executives figure they can outlast the others as the world shifts to other fuel sources. Few CEOs want to make steep production cuts, he said.

“Every (oil) company we speak to tends to say they’ll be the last ones standing,” said Daramus.