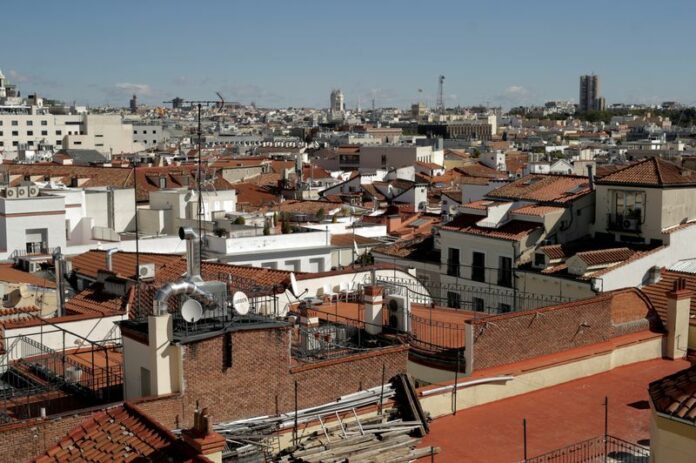 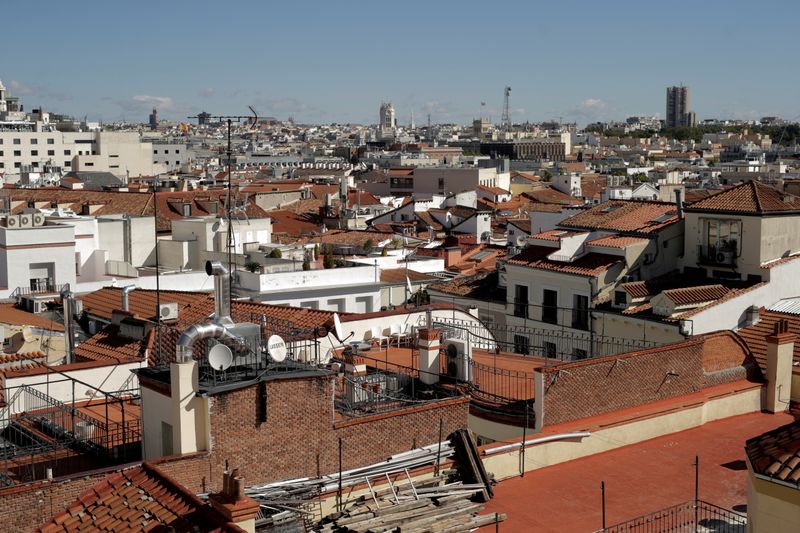 MADRID (Reuters) – Spain’s first housing law inched closer to becoming a reality on Tuesday after the cabinet approved a draft text that will reward landlords who lower rents and penalise those with multiple empty homes.

The ruling Socialist Party had been at loggerheads with junior coalition partners Unidas Podemos for months over the bill but hammered out an agreement last month as part of a broader accord to pass the 2022 budget.

Under the law, regional governments can declare areas as in “high demand” when the average household spends over 30% of its net income on rent or mortgage costs and bills and if property prices have risen more than 5% above inflation.

A general income tax rebate for landlords will drop to 50% from 60% but will stay at the same level for those who have refurbished or improved their properties in the last two years.

It would rise to 70% for landlords who put properties on the market for the first time and rent them to people aged 18-35, or who make their properties available for state-subsidised social housing.

In high demand areas, landlords who drop rent by at least 5% from their previous contract will qualify for a rebate of 90%.

In a bid to clamp down on consistently empty properties, people who own more than four homes will face higher property taxes if one or more of their homes remain continuously uninhabited for two years, barring refurbishment works and other exceptions.

The draft legislation also targets the lack of accessible housing, defining “large landlords” as any entity owning 10 or more properties, reserving 30% of new-builds for social housing – and providing fiscal incentives for developers who do so.

With social housing representing less than 2% of all homes according to the OECD, Spain lags behind European peers such as Britain, France and Italy, where subsidised housing respectively represents 17%, 14% and 4% of each country’s stock of homes.