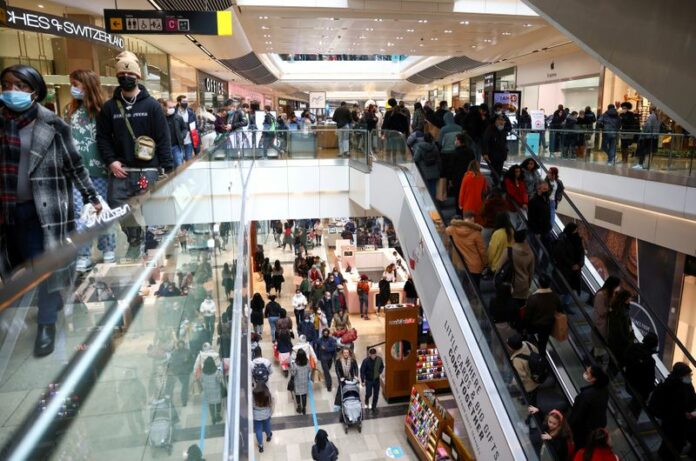 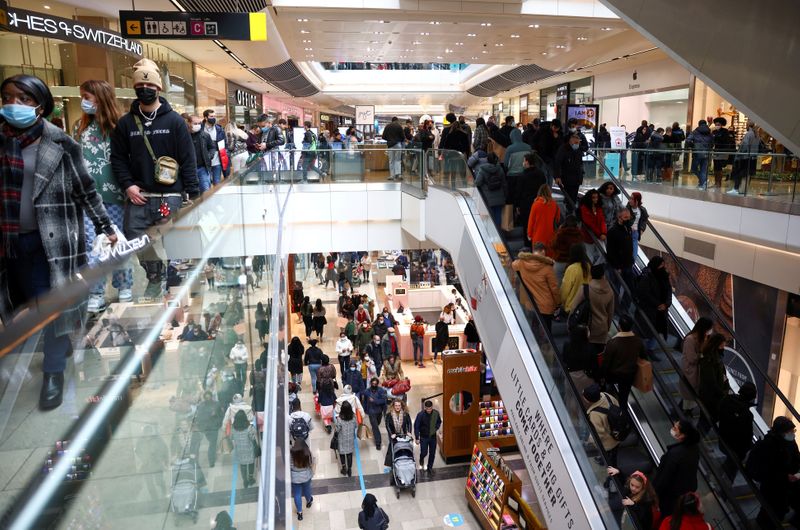 LONDON (Reuters) – British retailers warned on Wednesday of pre-Christmas price rises after they reported the smallest year-on-year decline in the average selling price of goods in their stores since before the start of the coronavirus pandemic.

The British Retail Consortium trade body said shop prices rose by 0.4% on the month in October and were 0.4% lower than a year before, the smallest year-on-year fall since January 2020.

Price rises were led by higher costs for food, which was 0.5% more expensive than a year earlier.

“It is now clear that the increased costs from labour shortages, supply chain issues and rising commodity prices have started filtering through to the consumer,” BRC chief executive Helen Dickinson said.

Three in five retailers planned to raise prices before Christmas, she added.

The BRC’s shop price index covers a narrower range of spending than the consumer price index targeted by the Bank of England, which touched its highest since 2012 in August at 3.2%.

BoE Chief Economist Huw Pill predicted last week that inflation could soon reach 5% – more than twice the BoE’s target – and financial markets expect the central bank to raise interest rates for the first time since the start of the pandemic next week.

The BRC data is produced with market research company NielsenIQ, which said rising prices could lead to a shift away from discretionary spending.