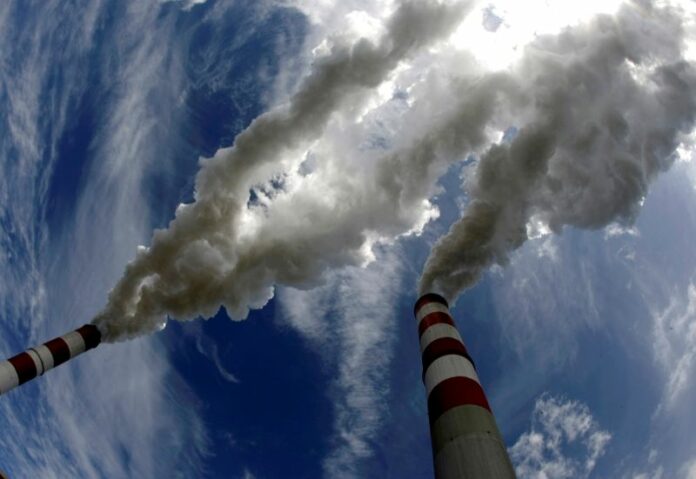 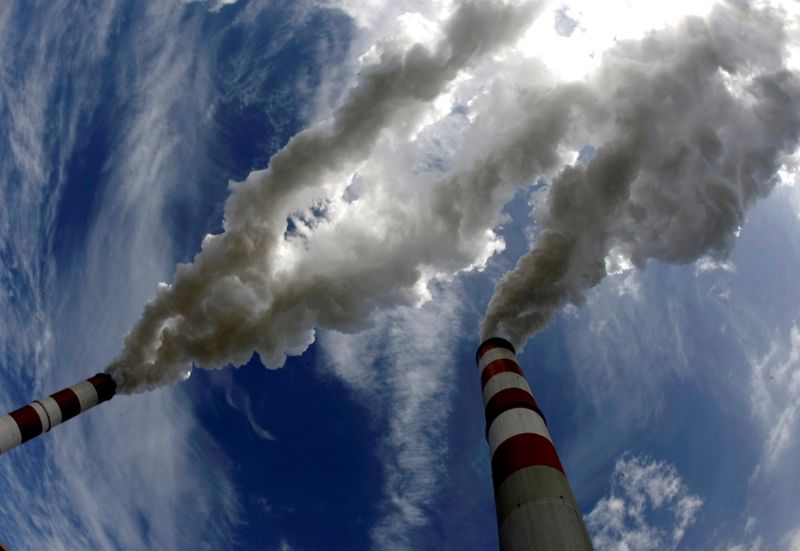 BERLIN (Reuters) – A recently launched climate technology fund, which says its mission is to solve the problem of climate change, aims to raise a total of 350 million euros ($407 million) to invest in startups whose innovations could avert the global crisis.

World Fund, initiated by green search engine Ecosia, said on Tuesday it had begun making its first investments and more than half of its investment target had been committed. It didn’t name any of the beneficiaries.

If it reaches its target, World Fund, which has already attracted some 60 investors, would be the largest climate tech fund in Europe.

World Fund said it would use its own methodology to evaluate which companies show the potential to reduce at least 100 megatons of carbon dioxide emissions annually in industries including food, transport, construction and energy.

The overall goal is to save 2 gigatons of emissions by 2040, said the fund.

Fed’s Clarida says high inflation seen this year is ‘not a...