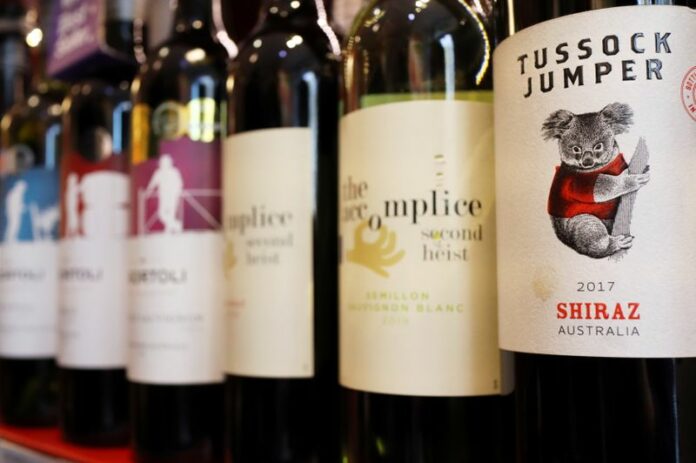 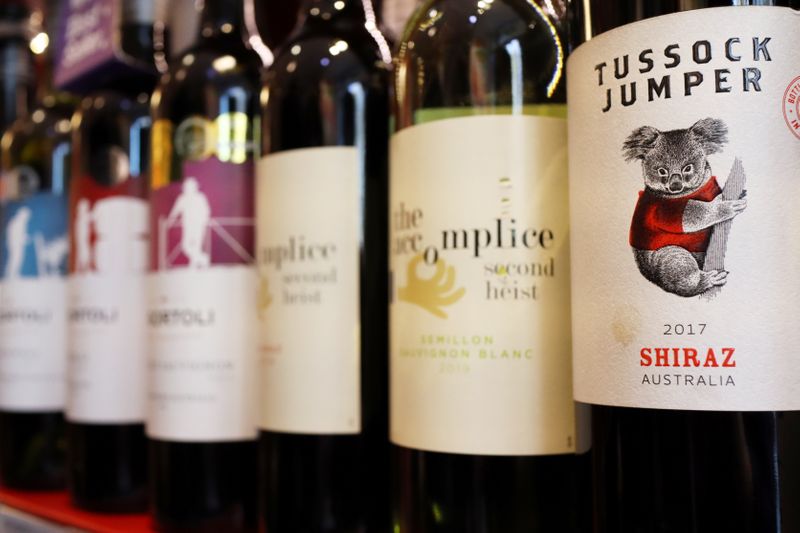 GENEVA (Reuters) -The World Trade Organization said on Tuesday it had agreed to set up a panel to examine China’s imposition of duties on imported Australian wine, one of several disputes souring relations between the two countries.

The dispute settlement body, which met behind closed doors on Tuesday, agreed to Australia’s second request after its first attempt was blocked by China in September.

Trade tensions between Australia and its largest trade partner, already rocky after Australia banned Chinese telecoms giant Huawei from its 5G wireless network in 2018, worsened after Canberra called for an international inquiry into the origins of the coronavirus, which was first identified in Wuhan, in central China.

China responded by imposing tariffs on Australian wine and barley and limited imports of Australian beef, coal and grapes – moves described by the United States as “economic coercion”.

Explaining the decision to seek a WTO panel, Australia’s delegate voiced disappointment that China had not taken concrete steps to respond to its concerns, according to a summary of the meeting https:// published by the WTO.

Australia remained open to further discussions with China with a view to resolving the issues, it added.

“China regrets that Australia decided to further its panel request with regard to the dispute,” China’s delegate said in a statement to Reuters.

“China will vigorously defend its legitimate measures in the following proceedings and is confident that its challenged measures are consistent with relevant WTO rules.”

WTO panels typically deliberate for six months before preparing its ruling. The outcome can then be appealed.